Could Moving a Small Pre-Bottled E-Liquid to a Large, Empty Bottle Affect It Being Steeped? 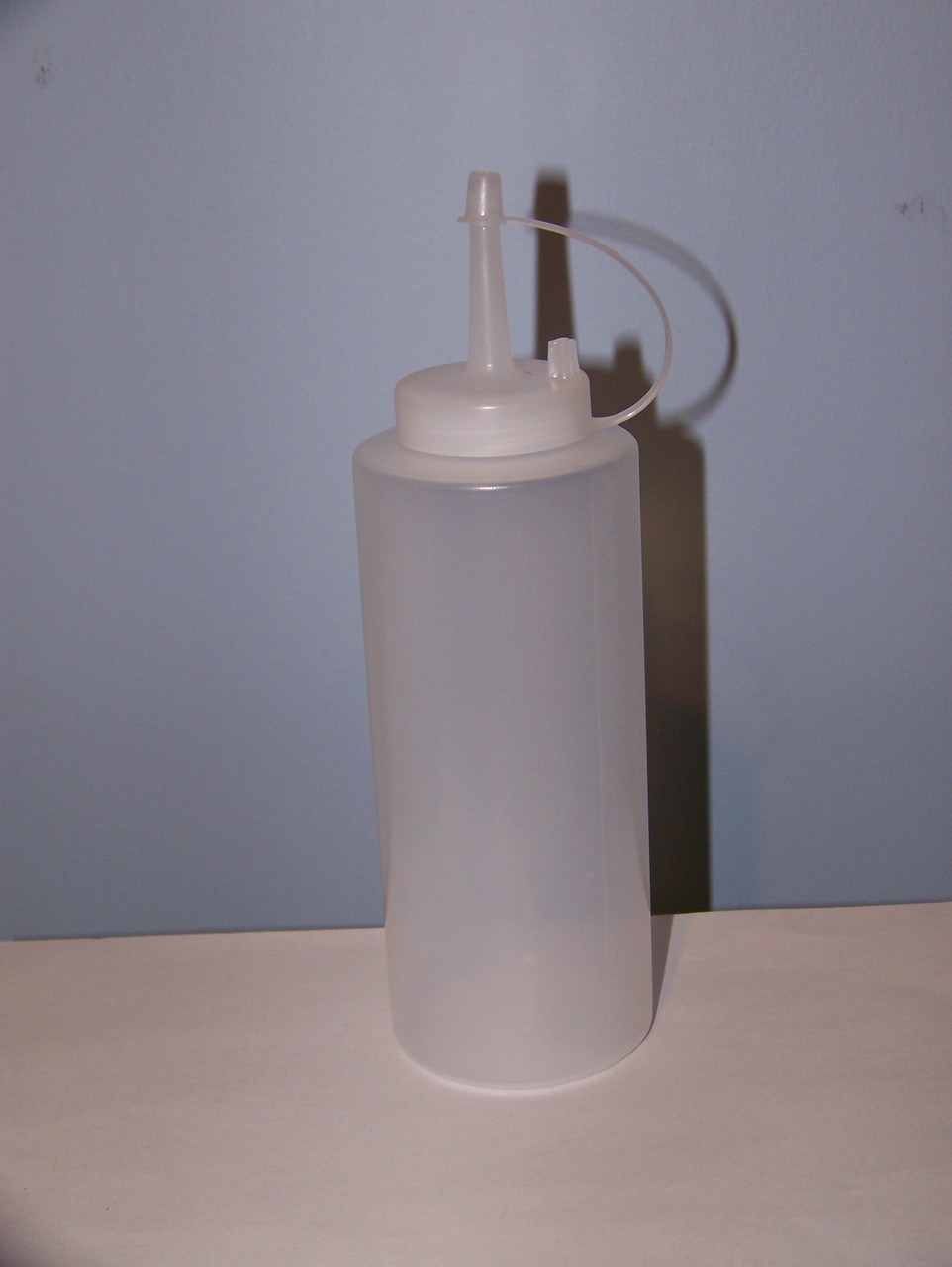 If you’re a vaper who likes to consolidate their e-liquids on a regular basis, you’re probably wondering about steeping. For those who don’t know, steeping is the process of allowing an e-liquid to be stored under specific conditions to bring out a stronger, richer flavor, and potentially a more potent nicotine strength. When an e-liquid steeps, almost always in a cool, dark place, oxidization helps break down certain chemical compounds, which allows flavor molecules and nicotine molecules to become more intensified.

There are some factors that can disrupt the steeping process, causing that e-liquid to lose its flavor and nicotine potency rather than increase it. If you tend to move small, pre-bottled e-liquid to large, empty bottles, you’ll want to keep reading.

The key to a successful steeping process is preventing as much oxygen from entering the e-liquid formula as possible. With pre-bottled, unopened vape juice bottles, this is easy. Not only are the bottles closed properly, but they have a seal around the cap that makes it extremely airtight. With empty, large bottles, they have no seal, because the seal must be removed so that you can add the e-liquid.

#2: The Bottle Should Be Filled as Much as Possible

Empty space in a bottle allows more oxygen to mingle with the vape juice, which can speed up the oxidization process, ultimately reducing the flavor and nicotine potency rather than enhancing it. If you pour vape juice into large, empty bottles prior to steeping, you want to make sure that the e-liquid is filled to the top.

#3: The Material of the Large Bottle Must Prevent Oxidization

Some empty bottle materials are more porous than others, which can allow too much oxygen to get in. Typically, cheap bottles are the ones made with inferior materials that can interfere with your ability to steep your juices properly.

Steeping e-liquid is a widely utilized process, but it requires specific conditions, or else you can end up with the opposite of the desired effect. If you’re going to transfer e-liquids to large, empty bottles, there are some challenges that you may face. That’s why ultimately, we recommend that you steep the e-liquid in the bottles that they came in, before moving the juice to large, empty bottles.

The Eleaf Lexicon 235W Kit with Ello Duro is a uniquely luxurious kit for the serious vaper. Besides its striking appearance, this device can accommodate the needs of vapers who prefer high output levels. Plus, it's as reliable as they come thanks to the incredible construction for which Eleaf is known. Overall, this is an exquisite vaping kit that doesn't [...]

CUSTOM EJUICE AT THE VAPE MALL

The Custom EJuice at The Vape Mall puts you in charge of your flavor experience by giving you the opportunity to craft your own e-liquid blend. All that you must do is select your flavors, mix, nicotine strength and bottle size. From there, The Vape Mall will take over, using their expert mixing skills to turn your dream into [...]

Vapers in New Zealand have a reason to celebrate. Very recently, the ban on vaping and the use of e-cigarettes was lifted. Before vaping was legalized in May, New Zealand had been following Australia's notoriously strict laws regarding vaping by banning it completely. Now, after reviewing various studies regarding the relative safety of e-liquid products, New Zealand has changed its [...]

Vaping “In The Land Down Under”

Australia's relationship with vaping is nothing short of complicated. Currently, vaping and the use of e-cigarettes are banned. However, Australian legislators continue to passionately dispute whether the banning of these products is beneficial to the health of the public.  Vaping in Australia Around the world, various studies have confirmed that vaping is significantly less harmful than the use of tobacco cigarettes. Still, [...]

An In-Depth Look at Salt Nicotine

If you're a vaper, there's no way that you haven't been hearing about how nicotine salts are all the rage. This brilliant method for extracting nicotine from the tobacco plant has revolutionized the vaping industry by providing nicotine lovers with the satisfaction that they crave at last.  What is Salt-Based Nicotine?Up until very recently, vapers have been vaping e-liquids that are made [...]

When you visit The Vape Mall, you'll be able to explore an enormous variety of premium vape juices as well as hardware essentials. We pride ourselves on stocking only the very best products for your vaping needs at incredibly affordable prices.  If you're looking for a new drip tip to take your vaping setup to the next level, we got [...]

The 3 Differences Between Pyrex and Glass Tanks

Cartomizers or vape tanks are crucial vaping gear parts. The tanks hold the e-liquid. They also contain a coil that is activated to vaporize the liquid. Selecting a suitable vape tank can be a tedious task, especially if one is not familiar with vaping. When you are buying a vape tank, it is important that you ensure that it matches [...]

The Joyetech Ego AIO ECO Kit is one of the most versatile kits on the market. This setup is perfect for vapers of all vaping levels. It’s as portable as it gets, boasting a slim, pen-like design. However, it's powerful enough to satisfy the needs of serious vapers thanks to its impressive output.Whether you're a beginner who wants to pick [...]

The Joyetech Cubox with Cubis 2 Tank provides you with all the power and advanced features that you need to enjoy an unparalleled mouth-to-lung vaping experience. This compact kit is small enough to fit into most compartments. However, beneath its striking chassis is a highly advanced interface that will enhance every part of your vaping lifestyle. If you're an advanced vaper [...]