Technology Is the Driving Force in the Vape Space 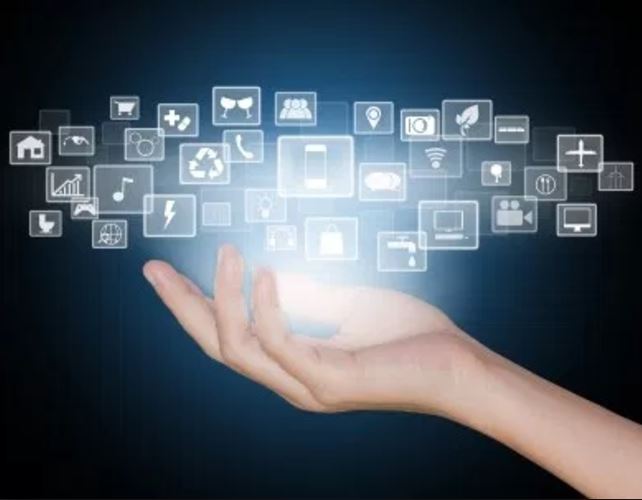 Since the discovery of vaping, in the year 1963, and its reinvention in the year 2007, there seems to always be something new in the industry. Looking closely, you will realize that without technology, vaping would not be what it is today. Vaping devices we had last years are different from the one we have today, in one way or the other. Manufacturers of vaping devices and accessories don't seem to rest. They are always looking for innovative ways to improve vaping experiences and enable as many people quit smoking by offering satisfying vaping sessions. In order to achieve this, technology has played a very big role.

Before we get into today’s technological vaping achievements, we will take a brief look at the history of vaping.

Vaping was invented in the year 1963 by Herbert A. Gilbert, who had the idea of a smokeless non-tobacco cigarette. However, he did not get to successfully commercialize this idea. In the year 2004, a Chinese Pharmacist, Hon Lik made an attempt to commercialize this idea. This was in pursuit of a better alternative to traditional analog cigarette smoking, following the death of his father, who had died of lung cancer due to smoking tobacco cigarettes. It was he that invested the plastic mouthpieces that would also act as a reservoir for the e-liquid. His devices used piezoelectric ultrasound, which would produce elements to heat the Propylene Glycol. But even then, the idea of electronic cigarettes didn't go viral- Not until the year 2007.

The year saw the development of the first cartomizers. The cartomizer technology included the use of coils to heat up the vape juice. The cartomizers came with an atomizer head that was replaceable, in the case that the coils burned out. This advancement saw many people change their perspective about vaping. And in the next year, came a big breakthrough- The clearomizers. Like the cartomizers, clearomizers came with an atomizer head, therefore, used coil technology to vaporize e-juice. But unlike cartomizers, they came with a clear tank to enable vapers view the remaining content in their advice. Also, there was the fact that the clearomizers came with a more powerful variable battery and a wicking system to ensure that the coils got adequate saturation. The result: Fewer complaints about dry hits and better flavor and vapor output. From there, it has been one technology advancement after another.

Here are some of the most significant technology changes that have seen the vaping industry change for the better:

Without technology, vaping would not be what it is today. And, probably, not many people would consider it as a better alternative to smoking. However, thanks to technology, vaping is today considered just that– the better choice.