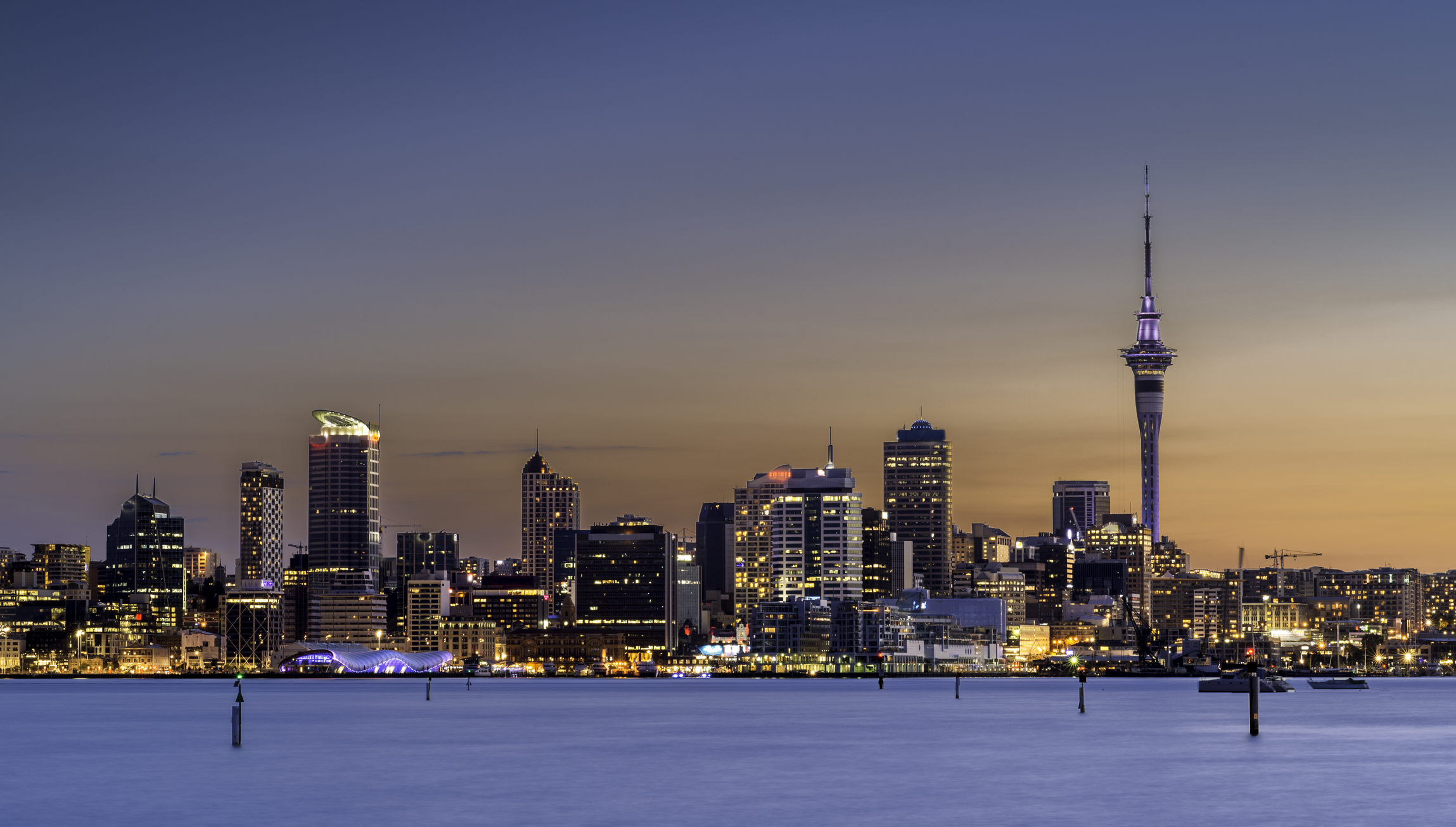 Vaping “In The Land Down Under”

Australia's relationship with vaping is nothing short of complicated. Currently, vaping and the use of e-cigarettes are banned. However, Australian legislators continue to passionately dispute whether the banning of these products is beneficial to the health of the public.  Vaping in Australia Around the world, various studies have confirmed that vaping is significantly less harmful than the use of tobacco cigarettes. Still, [...]

Update on the FDA Regulations for Vaping