Vaping Charges Do Differ For E-Cigarettes 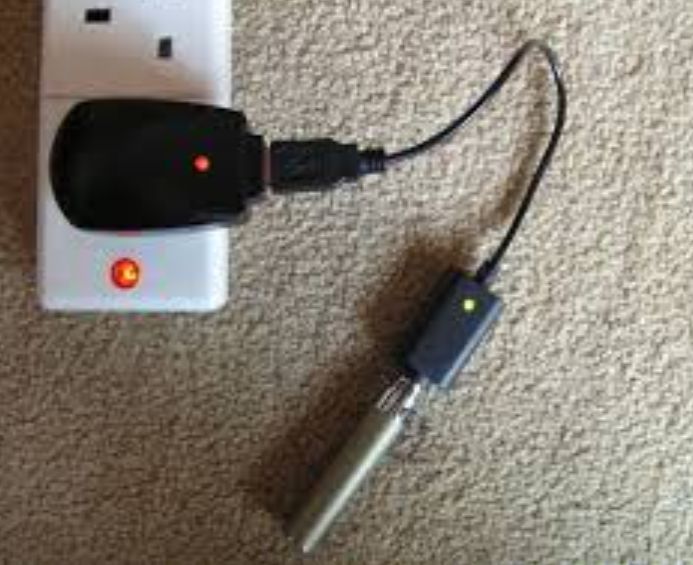 Universal chargers are great because it's a one-size-fits-all kind of deal and who doesn't want that? The days of having to ask what kind of a charger a person has have come to pass, for the most part. However, there is a lot more that goes into a charger than just the size of the plug. Not all chargers are the same, size isn’t interchangeable with quality or function.


Like many other devices that require using a charger, it's usually about finding the right size just to get a little juice to keep the device going. A lot of the time people don't think that it taking longer than normal to charge or becoming really hot on the charger are signs that the cord being used is not the correct one. Your best bet is to always go with the charger that came with your device or a charger that is manufactured by the same company and sold as a replacement charger. Going through an outside source doesn't leave you with any guarantees. There is no promise for quality or adherence to safety regulations. Really, by buying off-brand charger you are leaving yourself open to some issues.

When it comes to charging your e-cigarette it doesn't just matter that the charger fits the port, but also how much voltage the charger provides versus how much voltage your electronic cigarette needs. If the voltage is too low your e-cigarette might not charge as quickly as it should because there is not enough power coming from the source to charge the battery the way it requires. On the other hand, if it is too high it could overheat causing the e-cigarette to become unusable until it has cooled down and possibly even damaging the juice inside of the cartridge.

Using a charger of a different and lower voltage could cause the battery to life to deteriorate. This is meaning it will lower the lifespan of the battery. It could also eventually 'kill' the whole power system by causing the charging mechanism to no longer register. Much like using a broken charger on a cell phone for too long. It can cause a short in the system after prolonged use.

Some vapers might think that if they have a charger that has a higher voltage it can help charge their device faster, so they don't have to wait as long, but the reality that much like a charger with lower voltage it can destroy your e-cigarette. A higher voltage can cause the battery to expand and start to separate, or it can cause a short in your battery by overheating and frying the system. When a battery overheats the device will shut itself down to try to cool off, and in some cases, the e-cigarette might not turn back on. Nobody wants to go to use their device after letting it charge only to find that it's no longer working because of a rookie mistake.

In the end, the type of charger does matter and you should use careful consideration before using one long-term that has different voltage and buying one that isn't provided by the manufacturer for your specific product. Nobody wants to run the risk of completely ruining their device, starting a fire, or causing their e-cigarette to explode because of being reckless with its care. Being mindful of the charger you buy now could save you a lot of grief and money in the long run because just because the port and socket are the same doesn't mean you're going to get the same results.