How Do Pod-Based Airflow Systems Differ from One Another? 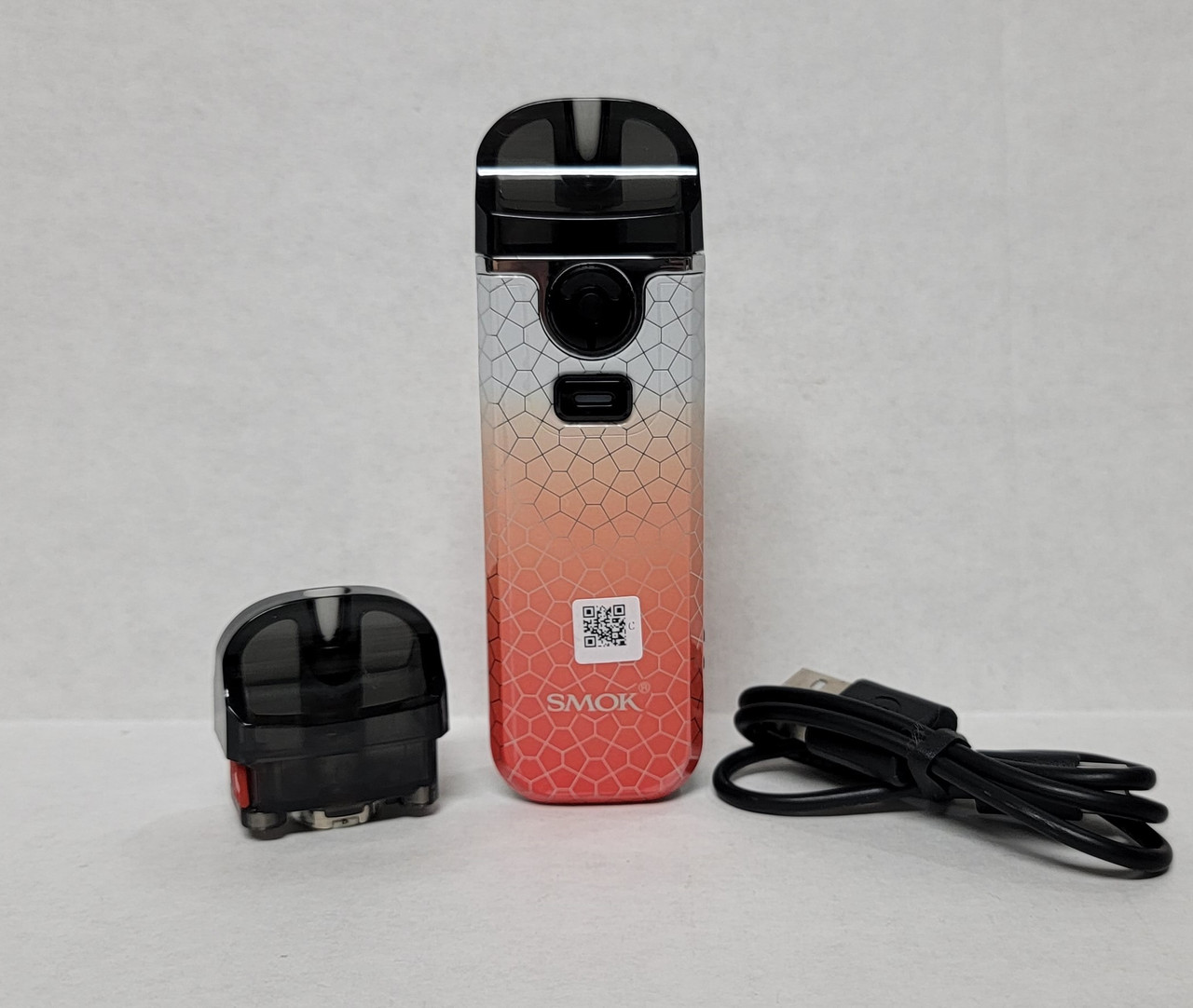 Pod mods have evolved on an impressive scale since they first hit the market a couple of years ago, and one of the most welcomed features is adjustable airflow, which was once reserved strictly for sub-ohm tanks that go with more advanced box mod devices. What kind of airflow system your pod system uses depends on a number of factors, all of which we’re about to get into. But first, let’s take a look at what airflow systems actually offer to vapers.

Airflow Systems in Pod Mods: What Do They Actually Do?

Airflow refers to how much air enters the atomizer when a hit is fired. The amount of air that enters the atomizer has a strong influence on the overall vaping experience, including how warm the vapor is when it enters the mouth, how strong the flavor is, vapor production and density, and the throat hit. Typically, airflow can be experienced as MTL (mouth-to-lung) vaping, categorized by tighter draws and a stronger throat hit, or DTL (direct-to-lung) vaping, which offers a lot more vapor that’s looser to pull, and produces larger and fluffier clouds.

Many vaping systems offer adjustable airflow, which allows vapers to manually adjust how much air does get into the atomizer for a more customized vaping experience. More air dilutes the vapor, resulting in larger clouds but less throat hit. So, less airflow means tighter and more concentrated pulls that really hit the back of the throat, almost like an analog.

More and more pod systems offer adjustable airflow these days, so let’s take a look at how airflow systems can vary depending on the pod system you’re using.

One difference is a pod cartridge vs. a pod tank.

Many of today’s pod systems use either variable pods with integrated coils, or refillable pods with replaceable coils. This way, the same vaping system can accommodate either salt-based nicotine or freebase e-liquids depending on the configuration of the coil. This works as an alternative to an adjustable airflow mechanism, as each pod or coil has a different inherent airflow level to it. In other words, you don’t need to adjust the airflow, as the coil or pod you use determines the airflow.

How Advanced the Pod System is

Size of the Pod System

Yes, the size of the pod system matters. You see, pod systems that are designed to be as small and portable as possible may not have any airflow system to speak of, as they’re too small to fit many features. Larger pod systems are more likely to have adjustable airflow, especially if they use a pod tank rather than a pod cartridge, which is something that we’ve been seeing more and more of as of late.

With an influx of vapers wanting the option to adjust airflow, in order to enjoy that perfect hit of smooth vapor on their terms, you’re seeing the vaping industry responding by integrating airflow options into their pod systems. Again, ranging from simple to advanced. So, if airflow is a big deal to you, then consider the more advanced and larger pod systems hitting the market, which offer the most precise airflow control you can get with this type of vaping setup.

Perhaps one of the most elusive concepts in the world of vaping is airflow – something that we hear about a lot, but often don’t fully understand. At the same time, the majority of vaping hardware out there is equipped with some type of airflow control, allowing us to adjust airflow manually to enjoy our vapor in a [...]

When we talk about finding our vape sweet spot, we usually speak in concrete terms regarding the wattage level, the type of coil we use and even the flavor of the e-liquid. But there is an especially important factor that is commonly overlooked, and a bit more complex, which is airflow.Airflow is the key to finding success with [...]

As a vaper, having a hard and strenuous day, you need something to soothe your system. That comes true only if you consider an excellent vaping product. The e-liquid products in the market have been made in a way that enables it to offer you that heightened life experience. Filled with the correct components, the e-liquids can provide a [...]

YOU HAVEN’T REALLY SEEN VAPING VELOCITY QUITE LIKE THIS: VELOCITY RDA

The VelocityRDA is a unique, dual-post design dripping atomizer that has been built up from a footing of real vaping purpose and high performance, that’s also chalk-full of groundbreaking features. For instance, the Velocity is constructed with 6 adjustable indirect air slots for maximal airflow, all the while maintaining top-notch flavors. It can handle a wide array of builds in [...]

The Importance of Airflow When You Vape

The great thing about vaping is that it’s a completely customizable experience. Cigarettes, for example, have a limited airflow. Similarly, to electronic cigarettes, what you get is what you get. The beauty of different vaping setups is the customizability. By having a choice in your airflow, you can fully appreciate the cloud chasing and flavor payout of the setup. In [...]

THE DOGE V2 RDA IS AN OUTRIGHT VAPING SENSATION

The DogeV2 RDA is a competition RDA just like its earlier counterpart. The V2 is a nice, sophisticated, high-performance rebuildable atomizer that can be purchased here at The Vape Mall at an affordable price. Getting rid of the heat fins, Doge has replaced them with a tapered top-cap with a single vent hole. Many vapers had issues with the center post [...]

​A Quality Subtank You’ve Been Looking for: KANGER SUBTANK MINI-C

The KANGER SUBTANKMINI-C is designed to deliver those thick clouds of vapor that most cloud chasers adore, which’s also assisted by a strong, ample, and extreme flavor from your favorite e-liquidsat The Vape Mall. This subtank is designed to operate with an array of atomizer coils and was assembled with only first-rate materials. The MINI-C Atomizer features a top-fill [...]

​Flex Your RDA Tank Muscles with the ASPIRE QUAD-FLEX

The Aspire Quad-Flex, also known as the RDA bottom feed, is one of the newest of its kind. It comes with a full 4-in-1 kit. For the vapers who have the Nautilus x don’t need the urgent necessity to purchase this product. However, there are many advantages that attract you to purchase this system. Therefore, the best question to [...]