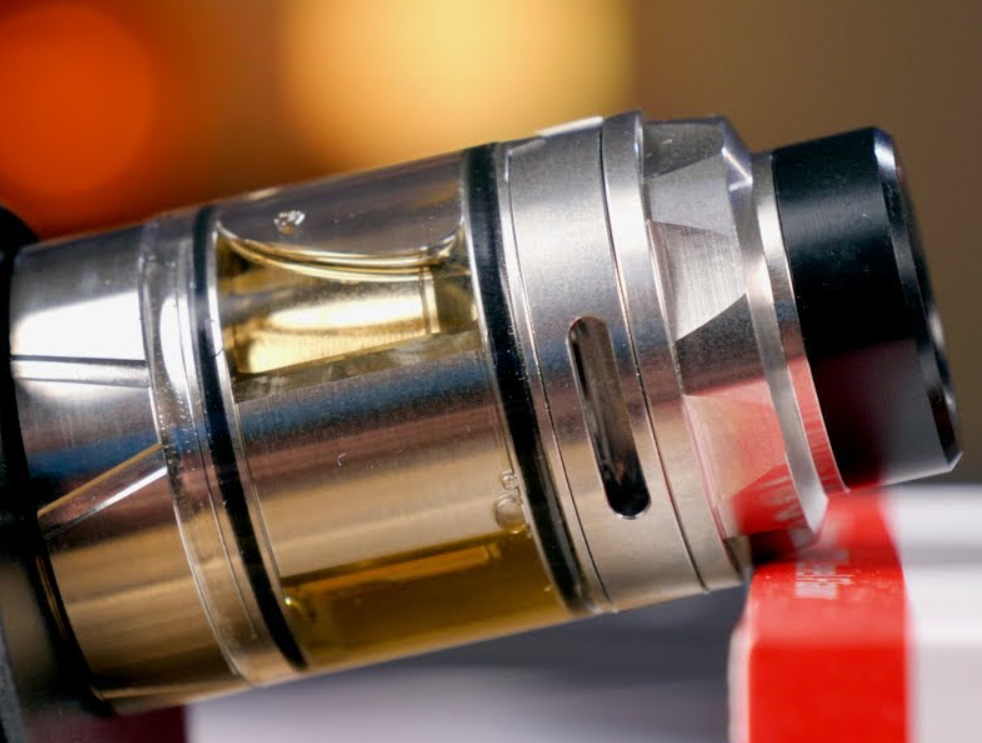 When we talk about finding our vape sweet spot, we usually speak in concrete terms regarding the wattage level, the type of coil we use and even the flavor of the e-liquid. But there is an especially important factor that is commonly overlooked, and a bit more complex, which is airflow.

Airflow is the key to finding success with vaping. If the improper amount of air is flowing through a vape tank and coil, our vapes can be anywhere from disappointing to almost catastrophic, with leaks occurring and coils burning out way faster than they should.

The most common airflow issue is restricted airflow, which means that the airflow is so low that it is hard to pull in any vapor at all.

Restricted airflow implies that the airflow has been inhibited in some way, therefore preventing enough air from flowing through the tank and coil of your vaping setup. This can lead to a variety of issues, which we will cover now. If any of these issues are occurring, you can consider that restricted airflow is the culprit.

Coil flooding refers to a coil that contains more e-liquid than its wick can absorb at any given time. The coil will appear to be soaking wet, while the wick is far more saturated than it should be in order to properly vaporize each hit.

Restricted airflow can even burn out your coil prematurely because the lack of airflow is causing the coil to work overtime to compensate. Therefore, the coil dies because it’s doing twice the amount of work that it should.

Leaking e-liquid is a common symptom of restricted airflow because the coil is flooding to the point that liquid is seeping out of the tank and making its way into the connection between your tank and vaping device.

While lower airflow is associated with fuller flavor, airflow that is too restricted will have the opposite effect, coupled with weak vapor production. Without the right airflow, you are just not getting enough vapor to have a satisfying flavor experience or cloud-chasing experience.

What Causes Restricted Airflow (and What to Do About it)

Now, let’s cover the common culprits behind ultra-restricted airflow in order to then figure out how to solve that particular problem.

#1: Too High of a Coil Resistance Level

The most common cause behind restricted airflow is a coil with a resistance level that’s too high. Each coil comes with a compatible wattage range, which you should follow. If you’re using too high of a resistance level for the wattage that you vape at, then you will experience poor airflow.

Sometimes, the airflow is interrupted by the accumulation of juice gunk within the tank or on the coil, which acts as a clog that keeps air from flowing properly. Clean your tank regularly to get rid of juice gunk and avoid vaping very sugary e-liquids at high output levels, as this can clog your tank.

#3: Wrong Airflow Setting on the Dial

Many beginner vapers underestimate the impact of the settings of the airflow dial on the bottom of the tank. Or, they may adjust it by accident, and suddenly experience super restricted airflow. That airflow dial does, in fact, have a big impact on the airflow of your tank, so consider adjusting it to see if that’s the sole culprit behind your airflow issues.

Low-quality coils will never give you the ideal airflow experience because they’re made with cheap materials that just can’t handle the demands of your vaping setup for very long, or their configurations are not what they claim to be due to a lack of care on the part of the manufacturer. Therefore, only use high-quality coils made by a trusted hardware brand.

Airflow is a crucial component to the quality of your vaping experience, and highly restricted airflow will leave you feeling disappointed in many ways. So, always consider the airflow of your setup if you’re not enjoying the flavor or vapor production you’re experiencing, or if your coils are not functioning properly. Usually, only a minor adjustment needs to be made to get the airflow to where it needs to be.