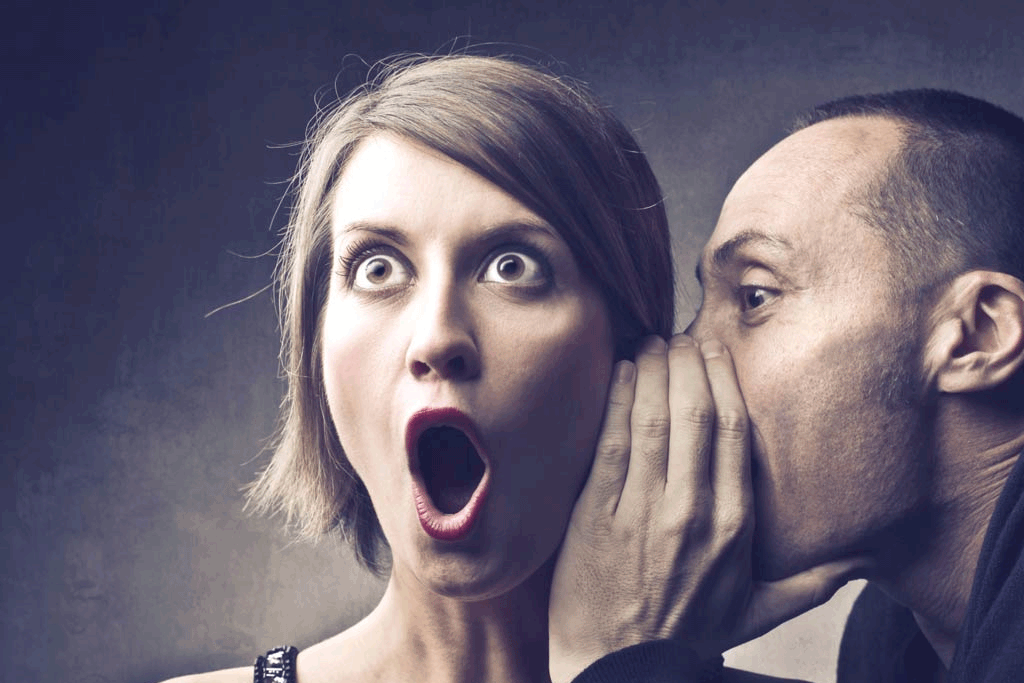 You’ve all heard the myths. Coworkers gossiping in the break room, friends whispering them to other friends, sometimes even the news blatantly shouting it online and on TV. But they’re not true. Here, we’re going to expose 5 of the most common myths that you’ll hear about vaping.

This myth is one of the most common. While it might be true that the upfront cost of vaping seems significantly higher than just buying a pack of cigarettes, there are far more long-term costs to tobacco smoking than there are for vapes.

Buying your device might be expensive, depending on the option you jump for. A MOD and all of its parts might add up quickly. However, cigarettes aren’t reusable whatsoever, where vapes are reusable as long as you take good care of them. Buying a pack of cigarettes a week will easily add up to the cost of a vape, but since you’re buying them over time you don’t realize how much you are paying. Although there are some similar costs such as coils and vape juice, each of these extra costs are not single-use whatsoever. Everything related to vaping can be used multiple times, making the costs far less than traditional smoking ever could be.

Myth #2: Vaping devices like e-cigs and MODs are bad for people around you

Yet another myth that circulates often, this is blatantly false. While there’s a certain inherent risk about vaping, there’s absolutely no reason to believe that vaping is bad for people around you. Generally, people claim one certain factor about vaping is harmful.

This dangerous factor is apparently the vapor itself. According to the myth, vapor is bad because it contains harmful chemicals that others can breathe in—similar to second-hand smoke from traditional cigarettes. This is false due to the fact that vapor is actually almost entirely water vapor, and anything that could be slightly harmful (spoiler alert: there isn’t anything harmful) would fall out of the air before anyone could breathe it in.

Myth #3: E-Liquids are bad because they contain nicotine

This one is slightly more subtle, and does hold some truth. However, there are some serious flaws with this myth. E-Liquids do have the option of containing nicotine for people who prefer to have some as part of their vaping habits. However, the concentration of nicotine is extremely small compared to what’s in traditional cigarettes. Furthermore, the nicotine isn’t associated with other toxic chemicals as it would be in cigarettes. It’s simply vaporized along with everything else when you take a pull.

Myth #4: E-Liquids are made using ingredients found in antifreeze

This myth spread rapidly after the American Food and Drug Administration ran a preliminary test on a small subset of e-liquid cartridges about six years ago and found one of them contained diethylene glycol, an antifreeze component. However, the cartridge was thought to have been contaminated and only contained trace amounts—both pieces of information that were excluded from the report to the public. Diethylene glycol has never been and never will be an ingredient in e-liquids, and has never been found in e-liquids since that one test.

Propylene glycol is an ingredient of e-juice and of antifreeze, but it’s also a common food additive you can see in many parts of the grocery store aisles. The FDA says it is absolutely safe to consume, and is even present in many pills and even in toothpaste!

Vaping companies attempting to lure non-smokers is a myth that’s just starting to become popular. The logic behind this myth is that vaping companies are evil, and out to get people addicted to some mythical chemical that doesn’t exist. As you can see, this is not very sound logic. Vaping companies don’t exist to lure people into a hobby they don’t want to participate in—that’d be absolutely counterintuitive to business models worldwide.

Many different stories and myths circulate about the world of vaping. But with some scrutiny, most if not all of these myths show a complete lack of understanding about the industry. If you’ve heard these myths before, now you can tell your friends exactly how false they are.