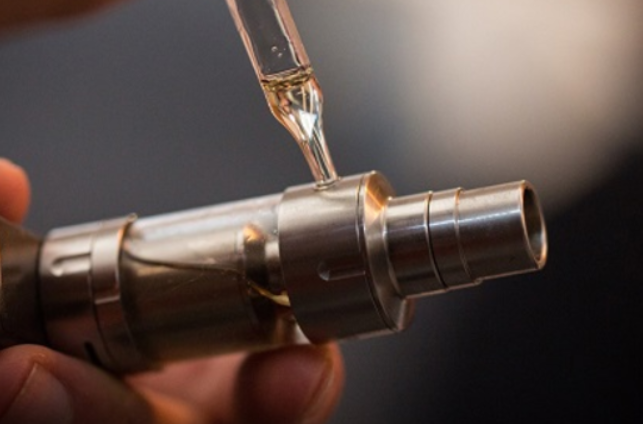 Since its inception, vaping has exponentially grown in popularity compared to cigarettes. In as much as its health effects are still unknown, it is deemed safer than normal cigarettes. This is because most of the toxins found in tobacco that is inhaled via cigarettes are absent in the e-juice used in vaping. Additionally, one can regulate the amount of throat hit depending on vaping expertise using the vape tank.

Below are 4 ways in which a vaper can determine if the e-juice is affecting the vape tank’s performance and how the issue can be rectified:

Improper Filling: During filling of the vape tank, the e-juice should not get into the tanks center tube. This is because the center tube is where the air passes through. During vaping, the air comes from the tank bottom and moves to the vaper via the air passage. If the juice passes through the air channel, the vape tank floods. As a result, improper filling causes the liquid to affect the vape tanks performance. This issue can be solved by a proper filling. During filling, it shouldn’t get in the tanks center tube.

Overfilling: If the vape tank is filled beyond the recommended level, over saturation of the wicks happens and as a result, the e-juice leaks into the air passage. The flooded tank, in turn, affects the performance of the vape tank

Excessive Pulling: Since the wicks in the tank absorb the e-liquid, pulling brings a vacuum effect in the tank. When excessive pulling is done, more liquid is pulled than the coil can vaporize. This, in turn, floods the tank making the juice affect the tank’s performance.

Tank Temperature: E-liquid works by thinning out when it warms up since it’s a viscous liquid. Vice versa, it thickens if it’s cold. Over saturation in the wicks can, therefore, happen when the juice is too thin since they can’t hold it back. It, therefore, leaks into the air passage which floods the tank affecting its performance. Flooding can be corrected by blowing from the battery connection end of the tank when the battery is disconnected. The flooding will accumulate at the mouthpiece of the vape tank. It can then be rubbed with a soft piece of cloth or paper until its dry.

If the power coming to the vape tank is not enough, Vegetable Glycerin e-juice may affect the vape tanks performance since its high viscosity requires a longer time and more power to reach the optimum vaping temperature.

To rectify build up issues, vapers who use Vegetable Glycerin should regularly clean their vape tanks. This is because lack of regular cleaning will adversely affect the performance of the vape tank due to the e-juice viscosity.

On the other hand, enough vaping power should be sourced to reach the e-juice to optimum vaping temperature adequately.

Conclusively, most of the issues that affect a vape tanks' performance can be solved by regular cleaning of the vape tank. Also, the optimum temperature should be adhered to for a perfect thrill.