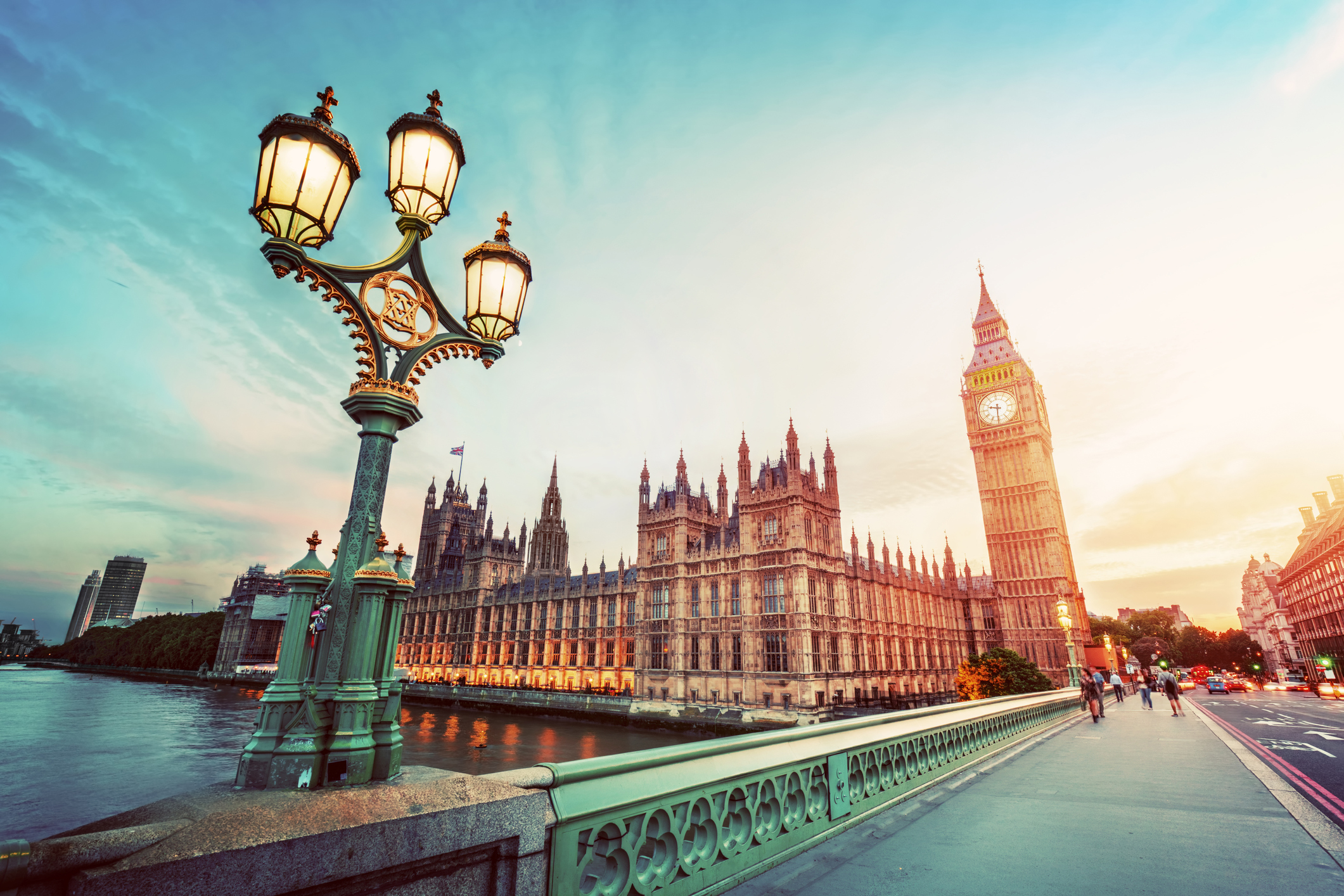 Update on the FDA Regulations for Vaping