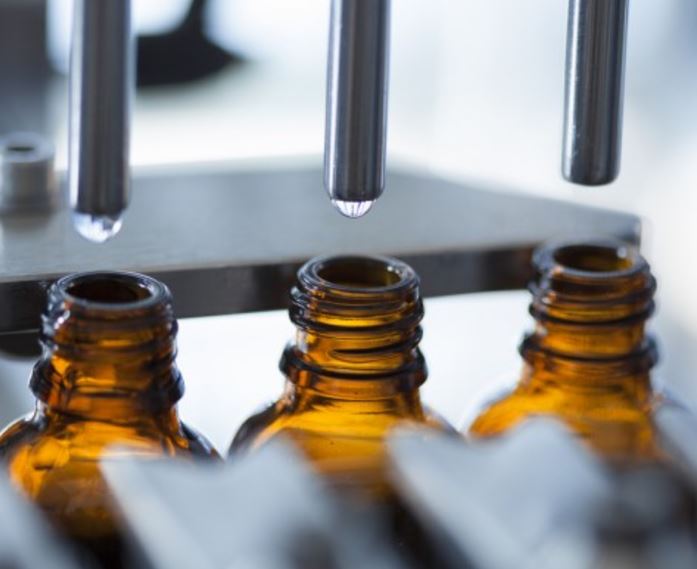 A lot of people start vaping as an alternative to smoking. What draws smokers in and what makes vaping an alternative for smokers is the presence of nicotine. Nicotine is an addictive stimulant, and thus, is very important to consider if you are using it in your e-liquids.

E-liquid nicotine levels can vary from 0 to levels that are labeled 'very high'. Typical levels you will see are:

You may see some numbers in between these and numbers larger, but by in large, the above is a good general guideline to what is out there. The way to read the level is to look at the bottle and see how many 'mg' are listed. If a bottle says “18mg”, that means it contains 18mg per mL of liquid; this is important because a lot of vapers will assume that there are 18mg of nicotine in the entire bottle. As a rough rule of thumb, a cigarette such as a Marlboro Red contains approx. 1.5mg of nicotine. Typical tanks can hold anywhere from 1mL to 5mL of liquid. Hence, if you’re a smoker transitioning to vaping, it is important to consider how much nicotine you will need starting off.

For example, a pack a day smoker will intake approximately 30mg of nicotine (1.5mg per cigarette * 20 cigarettes). A tank with 2.5mL of 12mg liquid contains this much nicotine. As a rough guideline, this is good to keep in mind when choosing which nicotine level to use an e-liquid at. However, the comparison to cigarettes doesn't hold completely because cigarettes have all sorts of chemical additives to make sure that the nicotine is absorbed into the body the most efficiently (even at the cost of your health). As a vaper, and especially if you are just transitioning from smoking, it would be advisable to start with a larger level if you were a heavier smoker, and adjust accordingly based on how you feel.

If your liquid level is too low, you will likely know because you will be experiencing nicotine withdrawal symptoms. These are no mystery to any smoker, and include symptoms such as:

If you’re experiencing nicotine withdrawal symptoms such as the above, you may need to switch to a higher level of nicotine to compensate.

On the flip side, there is such a thing as a nicotine level that's too high. Nicotine itself is a stimulant, and thus, will cause undesirable stimulant effects at levels that are too high. These include symptoms such as:

On the draw, a higher nicotine level will feel harsher, giving more of a throat hit. When a level is too high, it will irritate your throat as well as your lungs.

As you can see, the nicotine level is important, so choose carefully when determining the e-liquid that you will be vaping with, as it can determine how effective your overall experience will be.