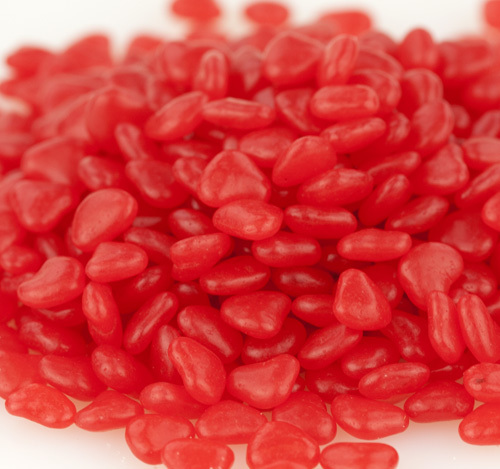 If you crave intense cinnamon flavor that sizzles on the tongue, Cinnamon Red Hot vape juice from The Vape Mall is the flavor that you have gotta get your hands on. Made with high-quality ingredients, each hit of Cinnamon Red Hot e-juice gives the tongue that spicy whack of cinnamon flavor before making way for a sweet candy finish. You will feel each taste bud tingle as you puff away at this exquisite candy-inspired flavor.

The Vape Mall is known for their mouth-watering e-liquid flavors that are inspired by our favorite childhood candies. Cinnamon Red Hot vape juice tastes exactly like those little cinnamon candies that smack the taste buds with some serious heat. If you like your candy flavors to burn just a little, this e-liquid is going to be your new obsession.

When you inhale Cinnamon Red Hot vape juice from The Vape Mall, a powerful blast of hot cinnamon flavor wakes up the taste buds like nothing else. As the vapor sits on the palate, its sugary sweetness becomes more intense. On the exhale, an intoxicating swirl of cinnamon and sugar satisfies your candy cravings.

Cinnamon Red Hot e-juice is available in a variety of sizes, mixes, and nic levels.

About The Vape Mall

All the ingredients used to make this e-liquid and others are of a food grade quality and are manufactured in the United States of America. Each bottle is handcrafted to order, ensuring a fresh product that's as flavorful as can be. The manufacturing facility in which The Vape Mall produces its vape juices is clean and professional, guaranteeing a safe and high-quality product.

Only The Vape Mall has managed to perfectly reproduce the taste of those hot and sweet cinnamon candies. If you need a little heat with your sweets, Cinnamon Red Hot vape juice is for you.