​The 2 Effects of Vaping at Higher Altitudes 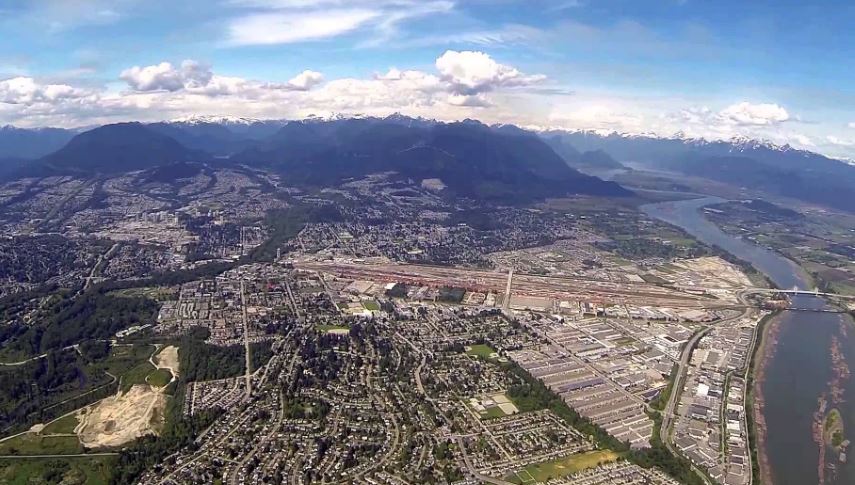 Vaping at higher altitudes will be different from what you’re doing when at home, and you need to make sure that you understand what you are getting into when you are in these higher elevations. This is not a hard thing to figure out, but you may not realize how drastic the effects can be when you are vaping. Consider what it’ll be like when the air is thinner as you begin to vape.


The Thin Air Makes the Vapor Thin
Your vapor is going to be thinner than normal because the air around you is thinner. You cannot do any of the vape tricks and other things you are used to, and the vapor is just not going to be as strong as it would be otherwise. You may be a little disappointed in the vapor that you’re getting, and you have to figure out how you are going to produce enough vapor to have a good time. If you go too high, the vapor is simply going to trail off into nothing. No one is saying you will vape in the high plains of Bolivia, but it wouldn’t go well there. An e-cigarette probably will not work at all, and a vape pen will struggle to give you anything good. In fact, you may strain the devices too much because they’re struggling to give you anything at all. The choice would have to be a MOD.

You Have Less Oxygen
You’re going to get a bigger buzz from the vapor when you are at a higher altitude. The vapor is going to get into your blood faster because the air is so thin, and you need to be careful if vaping has a strong effect on you in the first place. Vapers that aren’t used to vaping at high altitudes are going to have trouble with the buzz they get, and you need to make sure that you are ready for the kind of buzz you are going to get.

You must remember that the thin air where you go to vape is going to cause some problems for you. You can learn how to vape well when you are higher up in the air, but you must remember that the air isn’t going to change for you. The buzz could be very strong the first time you vape at higher altitudes, and the vapor won’t be as exciting as it should be. Prepare yourself for these results when you’re vaping in the thin air of high cities or mountain cabins.