How Fast Could a Pod Coil Rust? 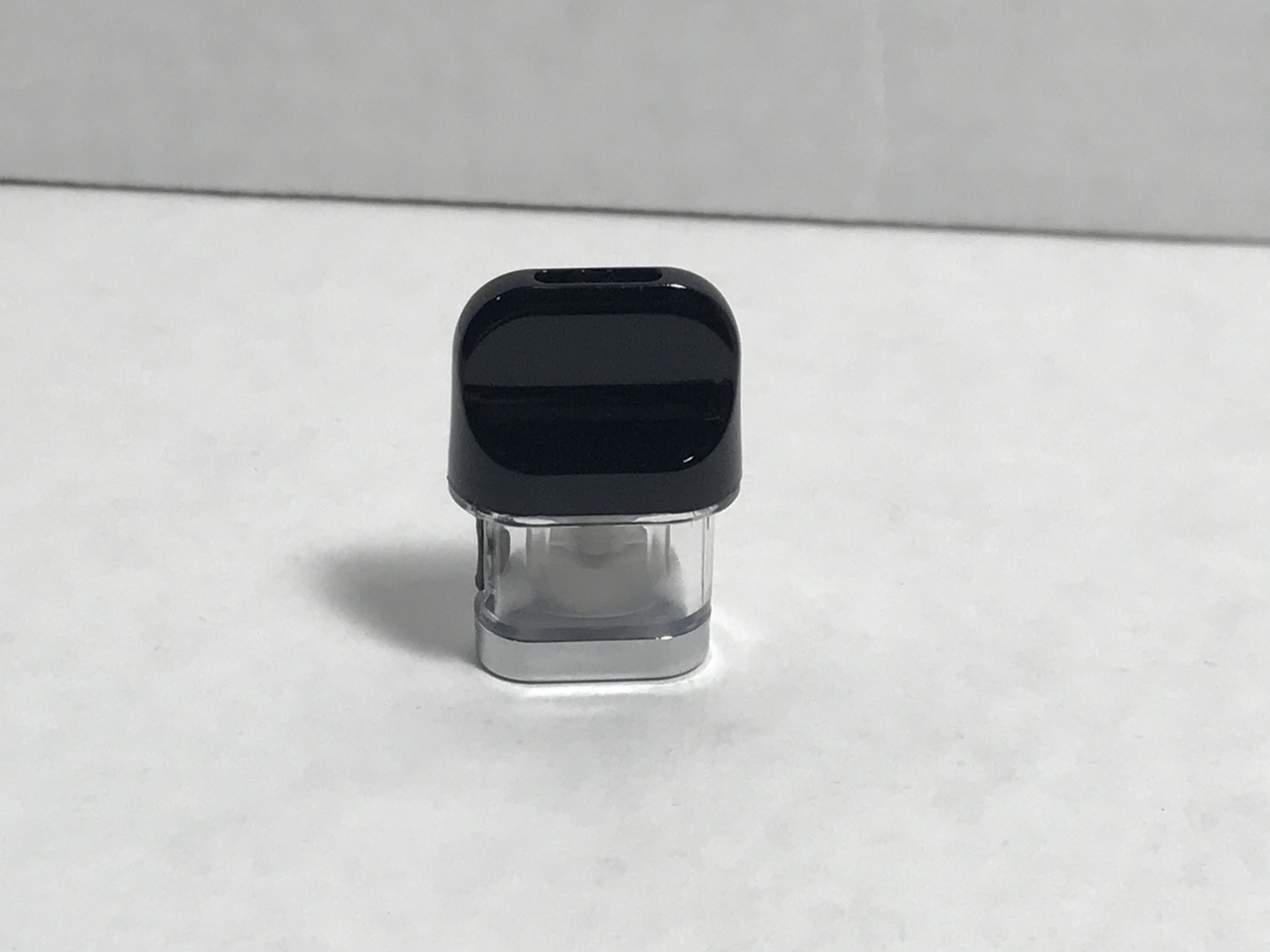 If you’ve ever taken out your pod cartridge only to find what appears to be rust around the coil, you’ve probably felt a sense of panic. After all, rust can be dangerous to inhale, right? Besides, a rusty pod coil probably means that you won’t have a very satisfying vape experience.

So, can a pod coil rust, or are your eyes deceiving you? We’ll be talking about what causes a pod coil to rust, and what you can do about it.

Yes, pod coils can rust. Every vape coil contains a metal wire in its center, and that metal, like any metal, is prone to getting rusty. The problem with pod coils is that the wire isn’t nearly as exposed as it is on, say, a traditional sub-ohm coil. So, that means that you have to pay careful attention while examining your pod coil to make sure that the appearance of rust hasn’t taken hold.

They Aren’t Necessarily Highly Prone to Rusting, But…

There are certain conditions that will speed up the rusting process. We know that rust occurs when oxygen interacts with the metal, and also when liquid is exposed to it. So, the longer your pod coil has been sitting saturated with juice, the more likely it is that you’ll start to see rust. Also, the more exposed to oxygen it’s been, the more likely rust is to occur.

Now, let’s talk about the differences between open and closed pod systems in terms of rust. With closed pod systems, that salt nic e-liquid has likely been sitting on that coil long before you purchased your pack. So, rust is more likely to occur. With open pod systems, you’re filling the pod with juice yourself, so you have a little more control over the situation.

How to Tell if Your Pod Coil is Rusting

You’ll know that your pod coil is rusting when you can clearly see rust. You may want to scrape the coil gently to make sure that it’s not just built up juice residue, however.

Preventing Your Pod Coil from Rusting

The best way to prevent your pod coil from rusting is never letting it sit too long with e-liquid saturating it. This means that when you’re not using your pod mod, pour the remaining liquid back into its bottle.

Is it Dangerous to Vape with a Rusty Pod Coil?

It’s not necessarily dangerous to vape when your pod coil is rusty; however, it will probably interfere with your vaping experience. Rust interferes with the coil’s ability to do its job, and it will likely interfere with the taste of your juice as well. Besides, when it comes to inhaling rust, you should follow the “better safe than sorry” approach. As soon as you see rust, try to rinse it off or gently scrape it off with a sharp object. If it doesn’t come off, toss it in the garbage and grab a new one.

While pod coils can indeed become rusty over time, there are some easy ways to avoid this from occurring. And, always remember that once that pod coil is rusting, it’s time to get rid of it. While it probably won’t hurt you, it still won’t produce a very pleasant vaping experience.