Happy Vapor Trails to You 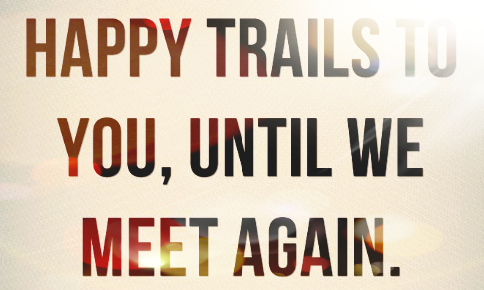 Most who vape claim that it doesn’t have much of an odor, but, you really can’t place all your faith in your own senses after a few pulls because your nose will have gotten used to any smell by then. Quite a few non-vapers don’t notice a thing, even when they walk into an enclosed area seconds after you exhale. Then again, others will smell something and just not realize what it is.


If you’re in a position where the smell of vapor is a concern, a few easy precautions can help you avoid any problems.

As we just explained, vapor does leave a trail under certain circumstances, but it generally disappears in moments, so this isn’t really an issue for most vapers. We have all seen airplanes with streamers of cloud (known as contrails) following them, and though the reasons a device such as an e-cigarette up to a pod system or MOD can leave a trail of its own follows the same logic, choose where you want to vape wisely, and hopefully it should never be a problem.

Also take note that the brisk, clear air promotes vapor trails. And when humidity levels are high, the vapor tends hang around longer than you might think if there’s no breeze to disperse it.

When it comes right down to it, vaping is obviously a better alternative than smoking. Choosing not to vape because of fear about leaving a scent or trail isn’t doing you any justice. Whether discretion is a must or not, adapting vaping habits to your surroundings is quite simpler than you thought, plus a better choice than polluting your body with smoking and harmful carcinogens.