Can Tobacco Flavors Differ Between Freebase and Salt-Based E-Liquids 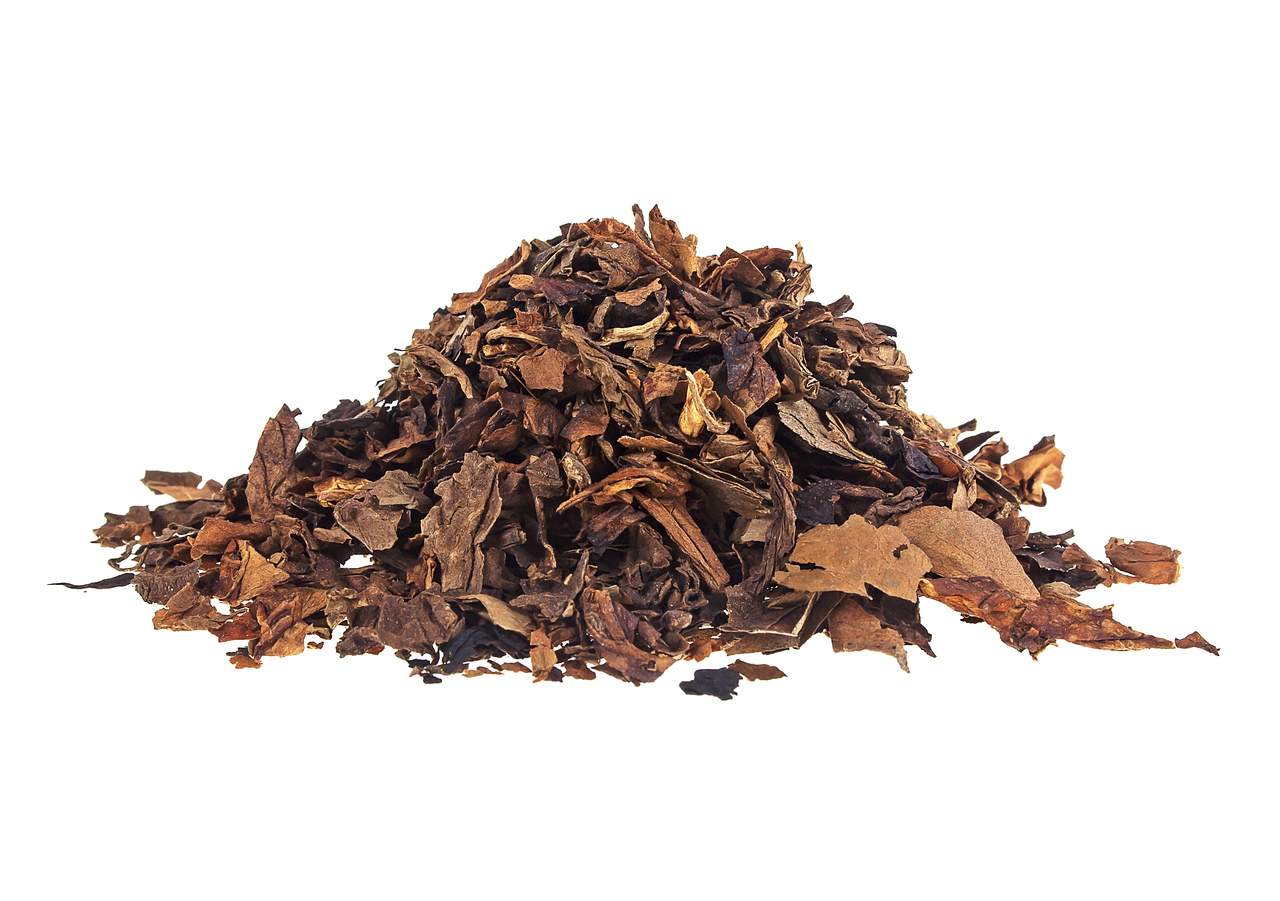 One of the best things about switching to vaping after years of smoking cigarettes is that you can still enjoy that rich, complex and nutty tobacco taste without having to reach for an analog. Today’s vaping market offers a massive variety of tobacco-flavored e-juices that satisfy those cravings without resulting in all of that guilt. Many newbie vapers start off with tobacco flavors and end up sticking with them because they’re just so darn delicious, whether they’re e-juices that stay true to the taste of cigs or ones that combine robust tobacco with custards, creams, caramel and other sweets.

So, let’s say that you just switched to pod vaping and you’ve noticed that your cherished tobacco flavor is tasting a little different. Why could that be? Well, we’re going to explain why this style of vaping may be causing the flavor to be a little different from what you’re used to when vaping a freebase e-liquid with a standard box mod system.

Does the Nicotine Affect the Taste?

Both freebase nicotine and salt-based nicotine come from the tobacco plant. However, freebase nicotine has been chemically modified so that it hits harder. In fact, this form of nicotine was first chemically modified about six decades ago by tobacco companies. Therefore, it was never designed for vaping systems. That’s why vaping high nic concentrations at high wattage levels creates that harsh effect on the throat.

Salt-based nicotine is a purer form of nicotine that’s combined with benzoic acid. This allows it to be incredibly potent even when vaped at low wattage levels. Still, in terms of flavor, it’s not really that different from its freebase counterpart. So, to answer your question, freebase nicotine and salt-based nicotine do not produce different flavor experiences.

There are a number of factors that can influence this:

One thing that might be affecting the flavor that you’re getting from your tobacco e-juice is the device you’re using, not the vape juice itself. Once upon a time, you vaped your tobacco flavor with a direct-lung system. A direct-lung system is a vaping system that uses high output levels to produce lots of clouds. When the vapor is inhaled, it’s instantly sucked down into the lungs before it’s blown out in the form of thick, luscious vapor.

Mouth-to-lung systems, meanwhile, are vaped a bit differently. They’re low-wattage devices that are compatible with salt nic e-juices. When you vape with a mouth-to-lung system, you draw in some vapor, let it sit on your tongue for a second and then inhale it into the lungs. This experience is a lot like what you used to do when you smoked a cigarette. And, because it sits on the tongue for that second, you get a much fuller flavor experience than you do when you use a direct-lung system.

So, it’s safe to say that your vaping setup is responsible for that change in taste, simply because you’re tasting the e-liquid more than you used to when you used a different type of setup.

If you just started vaping e-liquids made with nicotine salts, you may have switched to a new brand that’s known for their excellent salt nic flavors. Remember that no two tobacco flavors are the same, and if you only just now switched to a new brand, the flavor of the tobacco will be a bit different from what you’re used to vaping.

Either One Can Satisfy Your Vaping Needs

Although nicotine salts and freebase nicotine don’t have different tastes, there are still some reasons why your tobacco e-liquid might taste different after switching to a pod setup. The good news is that there are lots of tobacco-flavored salt nic juices out there that can satisfy your needs.