Which Battery Can Last Longer: Integrated or External Batteries? 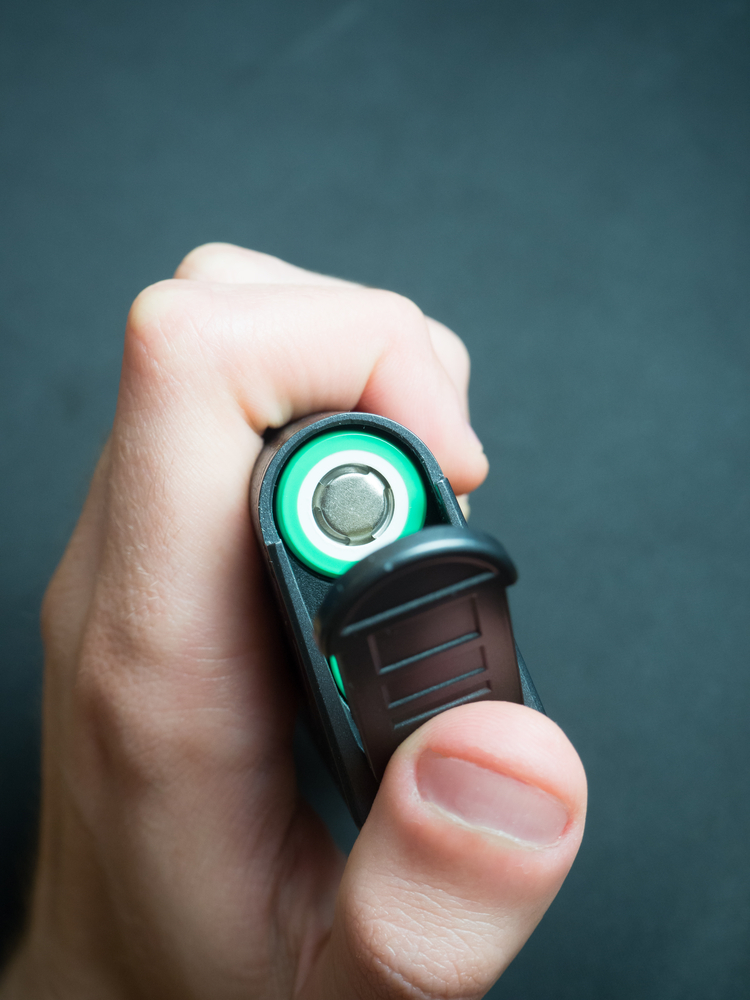 Did you know that without a functioning vape battery, the entire act of vaping wouldn’t be impossible. That’s why it’s so frustrating when our battery dies in the middle of a vaping session. That being said, two types of batteries dominate today’s industry: integrated batteries and external batteries. One of the most common questions that customers ask us is which of these two types of batteries can actually last longer. We’re going to try to answer that question as best we can.

How Long Does a Vape Battery Last?

Here’s the thing – there is no defined length of time during which a battery lasts, before it needs to be recharged again. Why? Well, because there are a ton of different factors that all influence the life of your battery between charges.

Some of the key factors include:

Due to all of this, you can understand why it’s hard to come up with a clear answer when it comes to how long a battery lasts, regardless of whether you’re using an integrated or external battery.

The Topic of Capacity

Like we said, capacity plays a role in how long a battery lasts, and it’s arguably the most important factor to consider. “Capacity” refers to, basically, how much power a battery can provide before it needs to be recharged, and is measured in milli-amp-hours, more commonly referred to as “mAh”. And, batteries can range tremendously in capacity – the lowest-capacity batteries, used in the most basic and compact of pod devices, can be about 280mAh, while high-powered external vape batteries of the 18650 variety, typically used with box mods, can be all the way up to 3500mAh each.

Before we talk about which type of battery ultimately lasts longer, let’s quickly lay out the difference between integrated and external batteries. Integrated batteries are batteries that are built into the device, meaning that they do not need to be purchased separately, installed, removed or independently charged. The device itself is charged through, typically, a type-C USB charging port. External batteries are usually sold separately, and so, are only really used with more powerful box mod devices, which contain a battery compartment into which the batteries are installed.

Traditionally, external batteries have had to be removed from the compartment and charged in a separate charger, although some of today’s box mod devices use a type-C port so that the batteries can stay inside of the device while they charge.

Which Type of Battery Can Last Longer?

Now, here’s where things get tricky. Technically, the higher-capacity battery, the longer it lasts. And, using, say, two 3500mAh 18650 batteries with your box mod means you have a lot more battery power than, say, a 280mAh battery that’s powering your small pod mod. But, it’s not as simple as comparing capacities. That’s because it’s not just the capacity that determines how long the battery lasts, but also how much of the battery’s power is being used to fire each hit.

For instance, a box mod may operate at 230 watts. That means that each hit is draining a good amount of the battery power. Compare that to a pod mod that operates at 11 watts at all times. While the battery may be far lower in capacity, it’s lasting for a long time because the power output is so minimal that the battery takes a long time to drain.

So, Which Battery Type is Better?

There really is no clear answer when it comes to how long a battery can last, regardless of whether it’s built into your mod, or external. It’s all about how you vape, the output levels of your device and the capacity of your battery. Technically, a high-capacity battery is more powerful so that it can last longer, but at the same time, that high-capacity battery is operating at a much higher output level than a low-capacity one. So, the key is making sure you’re using a battery that’s compatible with your device, and also taking good care of it so that it lasts for a long time.