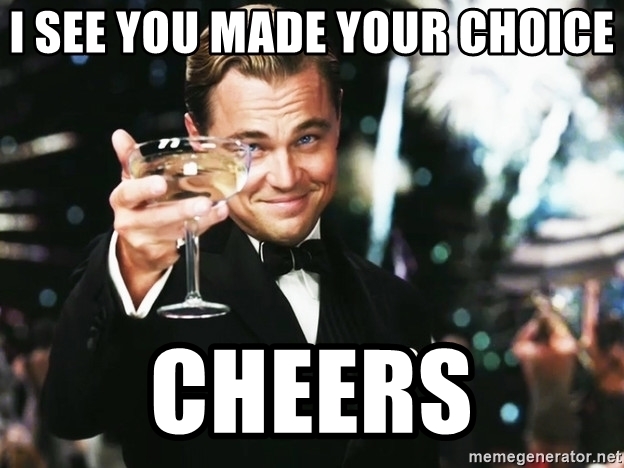 If you’re interested in ditching tobacco cigarettes once and for all, there really is no better time than the present. Thanks to amazing advancements in vaping technology, those who feel that they are hopelessly addicted to cigarettes finally have a very good chance of successfully switching over to vaping.

The secret behind the vaping industry’s success at converting former smokers has to do with nicotine salts. This relatively new type of e-liquid has transformed the industry by providing users with a much more powerful nicotine experience that satisfies just as much as tobacco cigarettes. If you want to give this type of vaping a try, this guide is for you.

What is Salt Nic E-Liquid?

Because freebase nicotine is highly unstable, vapers have no choice but to vape it in low concentrations, meaning that they are less likely to satisfy their nicotine cravings. However, nicotine salts are not unstable, meaning that users can finally enjoy the high level of nicotine that they’re used to as former cigarette smokers.

Nicotine salts are isolated and extracted from the tobacco plant. This means they don’t contain any potentially harmful compounds that are found in cigarettes.

How is Salt-Based E-Juice Vaped?

It’s only compatible with a pod mod system. This type of vaping setup is becoming incredibly popular because it’s much easier to use than the large box mod devices that dominated the industry just a year ago.

Pod mod systems consist of a slim battery and a pod cartridge that snaps into the battery component. The pod is filled with the salt nic e-liquid and contains a coil that heats the juice up to the proper temperature.

A pod mod is a low-wattage vaping device, meaning that it doesn’t allow the coil to get extremely hot. This is crucial as high-wattage devices can destroy the e-juice.

Why Salt Vape Juice is Best for Former Smokers

It’s widely believed that salt vape juice is the way to go as it contains a more potent form of nicotine. If you’re used to satisfying your nicotine cravings with cigarettes throughout the day, you’ll likely find that the hit of nicotine that you get with each puff is equally, if not more satisfying. Plus, this form of nicotine is known for delivering a strong hit to the back of the throat which feels a lot like inhaling cigarette smoke.

Another advantage of using nic salt e-liquid as a former cigarette smoker is that the pod mods that are compatible with this type of liquid are very user-friendly, meaning that you won’t have to study vaping technology in order to satisfy your needs throughout the day. Pod mods are also extremely lightweight and portable, making them highly discreet and very easy to carry around in your pocket or purse.

Pod mods are also beneficial to former smokers because they feel similar to cigarettes when held in the hand. Because they’re so slim and light, they don’t take much getting used to.

If you’re going to quit smoking by switching to this style of vaping, it’s important to go with the right products. First, you’re going to want to choose your salt nic e-juice wisely. If you were a particularly heavy smoker, opt for at least a 50mg concentration of nicotine salts.

Also, make sure to invest in a pod system that’s made by a reliable, trusted manufacturer and can, of course, handle your salt-based vaping preferences.

Thanks to nic salts, quitting cigarettes is easier than it ever has been before. This type of nicotine is capable of satisfying nicotine cravings just as effectively as analog cigarettes.