How to Avoid Vaper’s Tongue When Vaping CBD Oil 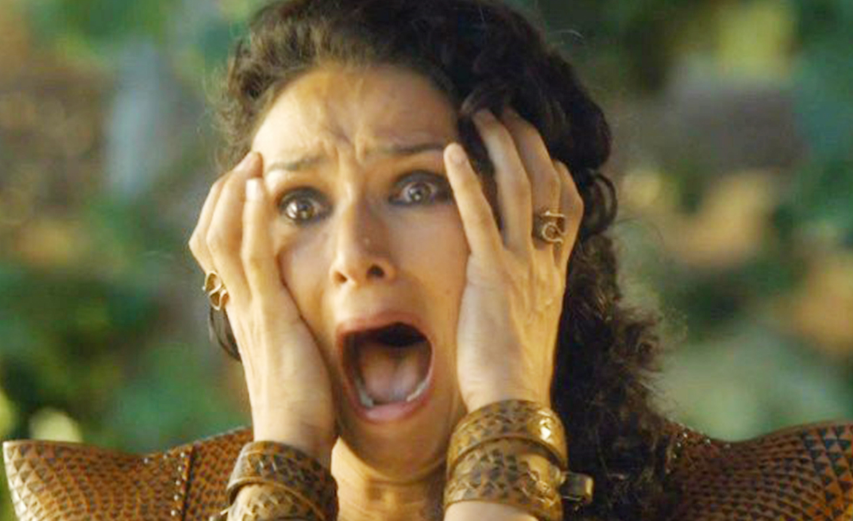 Let’s say that you finally got home after a long day of work, and you pull out your CBD vape oil and vaping device. You’re ready to sit back, relax and enjoy that delicious cannabinoid while taking in some tasty vapor at the same time. So, you go and take a hit and, suddenly, you discover that you can’t taste anything at all. You see the vapor leave your mouth through your lips, but you’re not tasting that delicious flavor that you spent so much money on.

No, your tongue isn’t broken. What you’re experiencing is known within the vaping community as “vaper’s tongue.” This surprisingly common condition is seen as something of a phenomenon, but it can, in fact, be explained by science.

So, how does vaper’s tongue occur, and how can you make it go away? Today, we’ll be helping you get through this annoying condition. But, before we do that, let’s explain why it happens in the first place.

What is CBD Vape Oil Anyway?

In order to understand how and why vaper’s tongue occurs, we need to get into the basics of vaping a CBD oil. A CBD vape oil is typically composed of a few ingredients: CBD extract, of course, as well as propylene glycol, vegetable glycerin and, usually, flavoring.

The vegetable glycerin and propylene glycol make up the base of the vape oil, allowing it to turn into vapor when heated at a certain temperature. The flavoring ingredients, meanwhile, exist merely to increase the pleasure that you experience while you vape your CBD.

It’s worth noting that not all CBD vape oils are flavored, and that vaper’s tongue can occur even when you’re vaping an unflavored CBD oil.

What is Vaper’s Tongue?

Vaper’s tongue is a condition in which a person loses their ability to taste what they’re vaping. This condition is not unique to vaping, actually. It’s caused by what we can consider to be sensory overload. Whenever one of our five senses is overloaded with information, it becomes fatigued and stops perceiving the stimuli in order to rest.

Think about when you go to a rock concert. The music is very loud, and therefore, your ears are receiving a lot of information. Have you ever noticed that after a while, your ears struggle to detect the unique instruments that are being played, or even the chords that are being performed?

Or, perhaps you’re a cook who loves to spend hours making a dish. Maybe you’ve noticed that after smelling and tasting the dish all day, by the time it’s ready, you can’t even taste what you’ve made.

Vaper’s tongue is a similar occurrence. But it’s worth pointing out that it’s more closely related to the olfactory glands in the nose than the taste receptors in the mouth. When we vape, our noses are working very hard to pick up on the nuances of the aroma. After a while, they get fatigued and take a break from receiving information.

How Does Vaper’s Tongue Occur?

Vaper’s tongue can occur for a number of reasons. Often, it’s caused by vaping too much in a short period of time. This constant exposure to a taste and aroma wears down the senses.

It can also occur when a flavor is too complex. For instance, if you’re CBD vape oil has layers upon layers of flavoring ingredients, this can be quite overwhelming to the taste buds and olfactory glands.

Another common cause is CBD vape oils that are overly sweet. When a flavor is too sugary, the taste buds get fatigued more quickly.

How Can Vaper’s Tongue Be Prevented?

There are a few easy ways to prevent vaper’s tongue from occurring. First, consider spacing out your puffs. This allows your senses to rest between each hit so that the flavor will be received just as strongly each time.

Another thing that you can do is stick with a simpler flavor. Instead of going for that cereal flavor that has lots of ingredients, try something a bit more basic like strawberry. Or, consider going for an unflavored CBD vape oil as the natural taste of hemp has a pretty complex flavor profile of its own.

Can Vaper’s Tongue Be Treated?

If vaper’s tongue has occurred, you don’t need to fear. First of all, it’s important to know that this is not a permanent condition, nor is it long-term. For most people, vaper’s tongue goes away within several hours, as long as you stop stimulating the olfactory glands and taste buds temporarily. And no, you don’t need a doctor, unless the condition lasts for more than a day or two.

Obviously, the first thing that you should do is put that CBD vape oil down. During this break, avoid consuming heavily flavored food items or exposing your nose to strong fragrances. This gives your senses a chance to rest.

There are also some tried-and-true remedies that other vapers swear by. One is sniffing fresh coffee grounds. This seems to reset the senses. Others believe that brushing their teeth helps recalibrate the taste buds and olfactory glands.

Continue Enjoying Your Favorite CBD Oils from The Vape Mall

Vaper’s tongue can indeed be unpleasant, but it doesn’t have to ruin your CBD experience. There are some easy ways to prevent it as well as treat it. Use this guide the next time vaper’s tongue occurs so that you can get right back to savoring that CBD vape oil in no time.