Vapers - Tell Everyone About Vaping 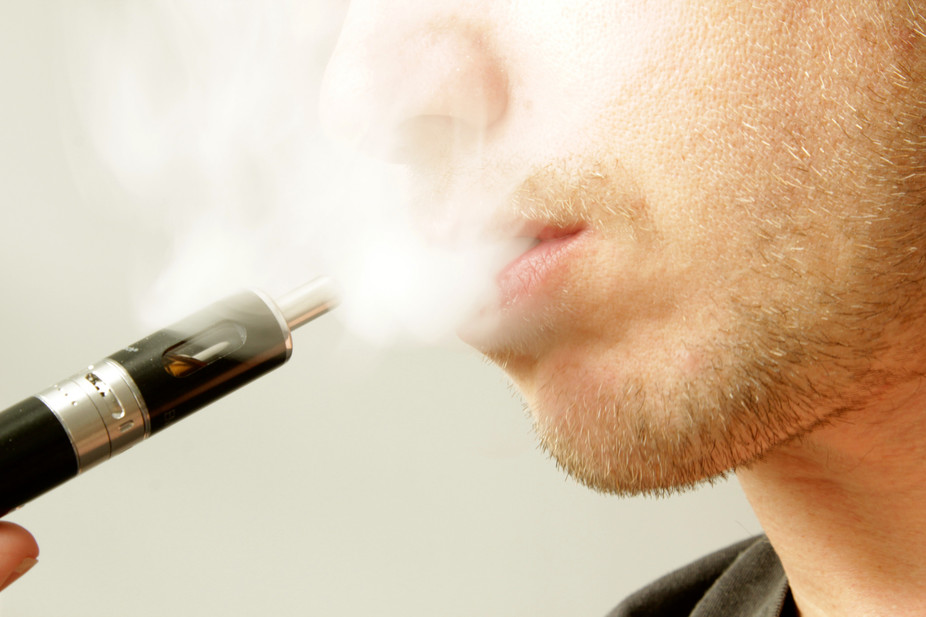 So many myths and negative connotations circle around the hobby of vaping that sometimes it feels like you’re constantly being judged when you vape. Some vapers only pursue their hobby in the privacy of their own homes, but some vapers wish they could comfortably go outside and vape without feeling persecuted.

In reality, you should be proud of your hobby. Vaping isn’t a shady hobby, nor is it simple and easy to understand. Due to the immense pressure the tobacco industry has on vaping, tons of negative press that is entirely false has been perpetually circulating. As a vaper, you know it’s not true. However, the non-vapers around you have no idea whether the misinformation is true or not. It’s your job to help educate those around you on what your true hobby is.

Many people believe the common tales of vaping, especially the ones about how it is unhealthy for those breathing the smoke in. Most people think the vapor is the same as second-hand smoke, which is why they give you dirty looks. Engage these people, and show how proud you are of your vaping. Point out how false the idea that vapor is bad for others is, and point out how it’s not even unhealthy for the person doing the vaping. And of course, be gentle and kind when you talk. Being aggressive will never help facilitate a good conversation, and will probably make these people dislike vaping even more.

Don’t be afraid to go out of your way to talk to people who are open to discussion. Tell them everything you can fit into a conversation about vaping. Talk about how in-depth the hobby can get, from the vast differences in MOD builds and device types to the huge library of e-liquid flavors available.

Another benefit of vaping you can talk about is how it’s helped you in life. Many vapers have seen an increase in health because of vaping. Lots of long-time vapers switched to vaping from cigarette smoking, and see related health increases. Blood pressure decreases, better lung capacity, and generally more energy are all things that can directly be attributed to vaping. Vaping culture also encourages exploration of nature and a strong sense of community.

Overall, the vaping culture is still looked down upon by many. This is due to many false narratives and fictional stories spouting negativity on all types of media. As a vaper, it’s up to you to keep those stories from becoming the common knowledge about vaping. Let people know how amazing vaping truly is.