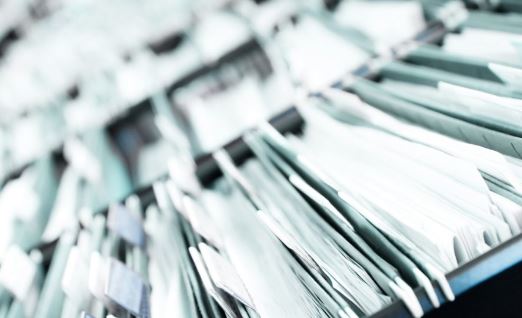 For the vapers, scientists are finally starting to understand why and how you vape. Because it is important first to understand this, they will work to determine the use of the vaping products and their capability to reduce smoking-related harm in society. One of the largest studies of the exact kind, the British American Tobacco scientists coupled up with the Nicoventures conducted a test to have the vaping behavior examined. These studies were then used to inform the vaping studies. Per the Scientific DOI Reports, the study was published in December 2016.


The scientists have worked to understand the vaping behavior. For this reason, they have programmed vaping machines in the lab to create an effective mimic of the real-world use during the test of a brand, new product. For this reason, they yield more certain conditions concerning the machines for the sake of e-cig testing. This action increases the sense of attaining more real, accurate results. For this tests, they determine the extent to which the e-cigs emit toxins compared to the regular cigarette smokers.

The Smoking Analyzer Technology (SA7) is the basis of the tests yield by the study. This is the technology which was developed to measure the puffing behavior of the smokers. This is a small device that has the capability to measure flow and pressure to provide information regarding length and size of a puff and the time elapsed between two or more puffs. While you use a better version of the device, there are two types of cigarettes tested. The rechargeable e-cig device and a vape pen which is a buttoned device. The study was conducted using 60 participants. They were called in two separate days to use the specific product to their satisfaction.

For the two tested groups, there was a slight difference in the smoking behavior. According to the head of the British American Tobacco, there is variability in all the populations tested. For each device used, there is a representation of a specific behavior. In the current situation, there are no standardized protocols agreed to measure the e-cig aerosols. For us to make an established standardized protocol, we must understand the behaviors involved in t use of e-cigarettes to help us in this quest.

Part of the framework is described in the tests to assess the products of this new generation. They form part of a process which’s designed to steward and support the quality and safety of the next generation of products in the e-cigarette market development.

Scientists are working to improve studies through the study of vaping behavior to help the vaping industry continue to grow through research and innovation. The result is an increased growth of the industry through the spread of proper awareness.