Why are Some Cartridges Compatible with One or Multiple Pod Systems? 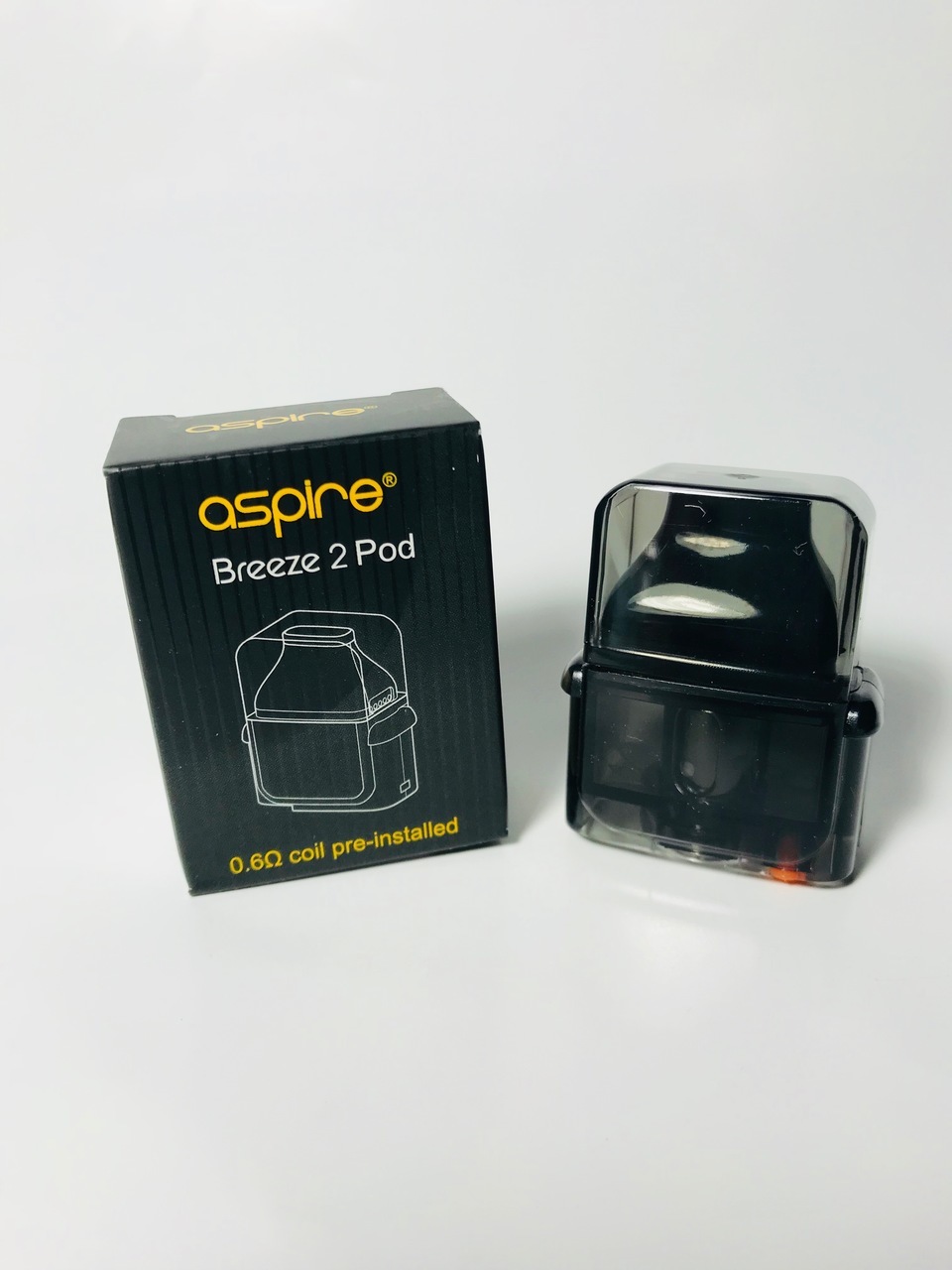 If you’ve been a pod-based vaper for a while, you’ve probably by now come up with the perfect setup for your needs. Chances are that you purchased a pod starter kit, also known as a pod system, from a hardware brand that you trust.

Pod systems consist of two components: a pod mod and a pod cartridge. These two components connect to each other so that the mod can provide the coil that’s in the cartridge with heat, allowing that heat to turn the e-liquid into vapor.

However, there are many vapers out there who like to experiment with different hardware components when creating a vaping setup. So, it’s no surprise that lots of vapers want to know whether or not they can use any pod cartridge with their pod mod. As you’ll see, the answer isn’t so simple.

What are Pod Cartridges, Exactly?

Pod cartridges are one of two components of a pod system, or setup. The cartridge is what contains the vape juice, and it snaps directly onto the pod mod. Typically, it’s small and rectangular, and inside of it you’ll find the coil. This coil must attach to the mod, and it must be compatible in terms of its resistance level with the output of the mod.

Pod mods are quite different from traditional vape tanks in a number of ways. Besides their size, they are made from different materials, and the coils are most often attached rather than replaceable.

There are two types of pod systems, and they relate to the design of the pod cartridge. Open pod systems utilize empty, refillable pod cartridges, and these must be replaced every so often. Meanwhile, closed pod cartridges come pre-filled with e-juice, and when the juice runs out, the cartridge is thrown out and replaced with a new one.

Can You Use Any Pod Cartridge with Your Pod System?

Sub-ohm vapers know that most sub-ohm tanks can be used with any box mod. However, this really isn’t the case when it comes to pod systems. For one thing, the connections of pod systems are different. With box mods, the variety of tanks you can use has a lot to do with the 510-threaded connection. But, pod systems tend to use a cartridge that snaps into the device, meaning that the connections are far less accommodating to a wide range of designs.

Exceptions to the Rule

Of course, there are exceptions to every rule, as you will see.

Once in a while, a pod cartridge made by one manufacturer will just happen to fit with a pod mod made by a different manufacturer. More often than not, this is a fluke. You also must be careful because just because a random pod cartridge can physically attach to a pod mod doesn’t mean that it’s going to be the most efficient pod cartridge for the pod system.

Some companies intentionally make copycat cartridges. In other words, they create a pod cartridge that was specially designed to be used with a specific pod mod made by another company. They tend to do this as a way to capitalize off of the popularity of a certain pod system that’s on the market. However, you must be careful because some copycat pod cartridges are made with cheaper materials, meaning that they’re not as reliable and durable as the real thing.

Brands That Make One Cartridge for Many Pod Mods

Certain hardware brands will make one pod cartridge design that is compatible with a variety of pod mods that they produce. In other words, their pod cartridge was specially designed to work with a wide range of pod systems that are in their catalog. This allows you to enjoy the same cartridge while trying out different devices. It also streamlines the product catalog of the company. Note that in this case, the pod cartridge is still technically compatible with multiple pod systems.

Pod systems are specially designed to provide users with an easy and enjoyable way to get the perfect amount of nicotine with every puff. Most companies create their pod cartridges and pod mods to be compatible only with each other, meaning that you can’t just use any old pod cartridge with your trusty mod. However, as you can see, there are some exceptions. Still, it’s always best to stick to what the manufacturer intended.