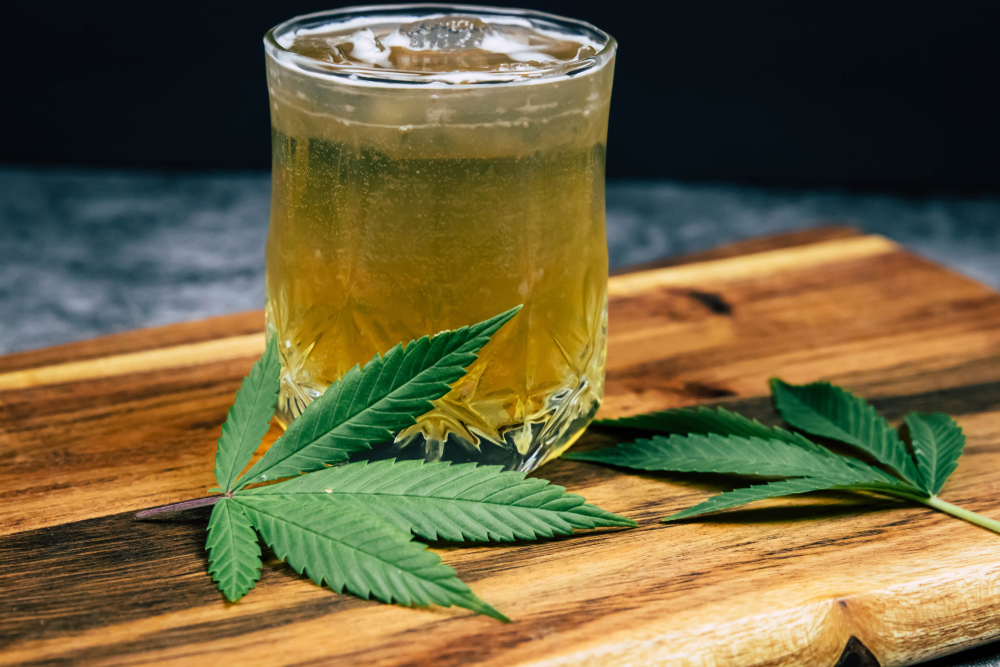 3 Key Tips For Taking Care of Your Drip Tips

Have you ever looked at your device and noticed your  drip tip looks awfully dirty? Then you realize you haven’t been taking care of your drip tip as well as you should, and go dutifully clean it. If you haven’t cleaned your drip tip in a long time, now is a perfect time to clean it—we’ll [...]