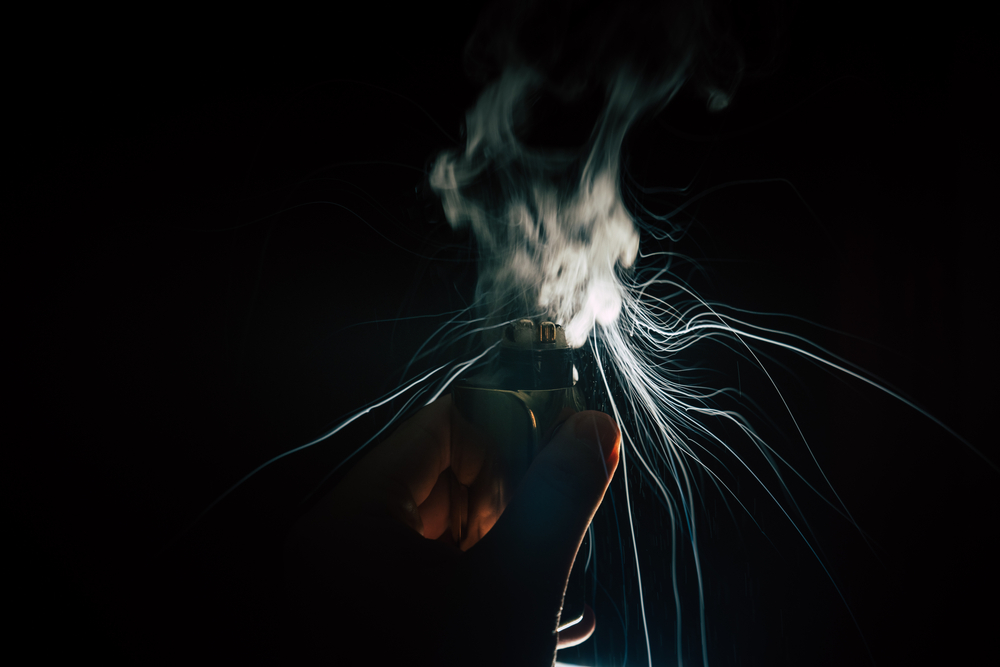 One of the biggest bubble busters in vaping is spit backs. Most vapers tend to underestimate this issue until one day they are busy billowing clouds and all of a sudden it is ruined by hot droplets of e-liquid getting into the mouth. This not only ruins your vaping experience but could be pose a danger both to you and your tank.

What is a Spit Back and How Does It Affect the Vaping Experience?

As the name insinuates, spit backs are those droplets of hot e-juices that spit up to the mouth piece and into your mouth, when you are vaping. Spit backs happen when e-liquid gets to the actual coil. This is instead of going through the process of being wicked and then being vaporized. When the e-liquid leaks to the coil itself, it begins to get boiled instead of being vaporized. Therefore, just like other boiling substances, it will start to sputter and that is how it get to your mouthpiece. In most cases, e-liquid leaking to the coils is caused by flooding. However, sometimes spit backs might occur even without flooding.

How to Avoid Spit Backs

Spit backs might not totally be avoided, but it is worth trying everything to reduce its chances. Through the years, vapers have creatively devised some ways to get around spit backs. Here are some of the most common ways used to get rid of spit backs.

A very light e-juice might be the reason why your coils are flooding. Throat hit and flavor chasers are particularly vulnerable to flooding because they go for higher PG ratios. Besides, propylene glycol is known as a flavor carrier and enhances throat hit. By going for higher VG ratios, you will be increasing the viscosity of your e-liquid, which tends to slow down the wicking.

Another way to avoid the spit backs is by increasing your wattages. Low power prevents e-liquid from being heated and vaporized rapidly, which leads to flooding. So, if you increase the power, more e-liquid will be vaporized instead of leaking into the coils.

Inhaling too quickly and hard is one of the most common reasons for spit backs. If you are inhaling too hard, chances are that you will pull more e-liquid into the coil chamber, and this increases the chances if flooding. Essentially, you’re advised to pull slower and gently and allow the wick to do the hard work for you.

Priming is great for the coils. However, if you happen to over-prime, e-juice will definitely get to the coils and cause spit backs. Basically, always be careful while priming. Also, ensure that you fire your device a few times before you can begin inhaling, as this will clear spit backs, in case you over-primed.

If you experience regular spit backs and would like to avoid them in the future, then you should try the above techniques. But, if you have tried everything and you are still getting the spit backs, then you might need to get a new mouthpiece. Invest in an angled mouthpiece, maybe spherical or rotatable drip tips. This will prevent e-juice from getting into your mouth even when spit backs are inevitable.