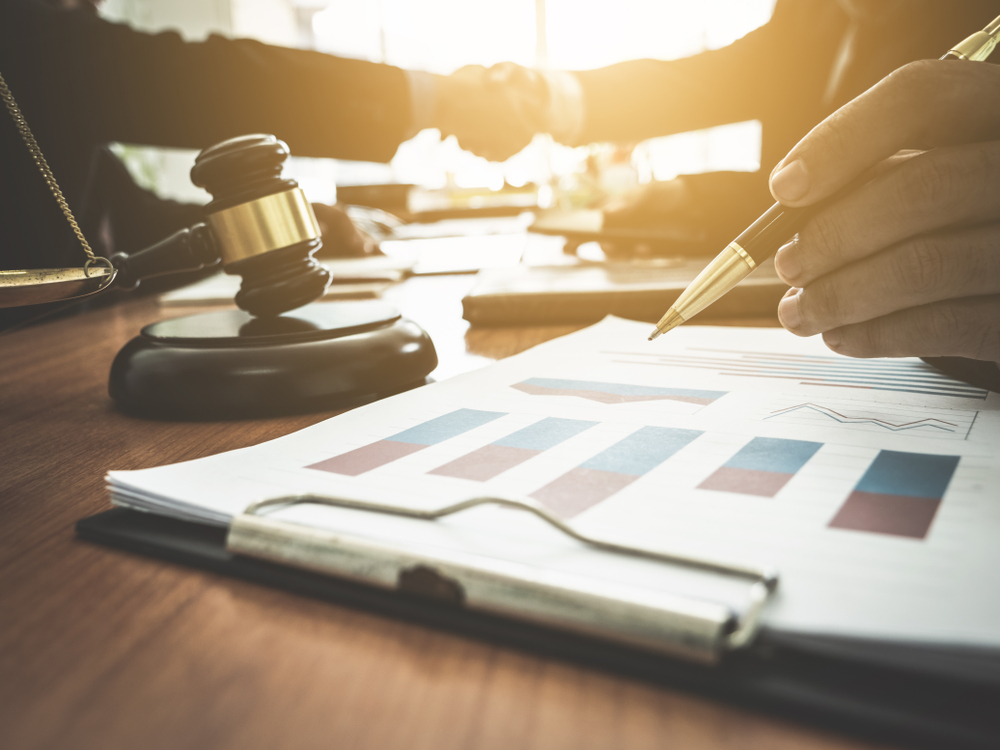 A lot of vapers don’t quite get why so much anti-vaping rhetoric exists in the United States, while other countries throughout the world support the vaping industry, creating legislation that makes e-cigarettes and the like as accessible to the public as possible. Well, a lot of it has to do with the tobacco industry, and behind closed doors, deals are made that directly determine the future of vaping here in America. As you’ll find out, the MSA is one of the leading culprits behind anti-vaping rhetoric, although even most vapers aren’t exactly sure what it is.

What is MSA Money?

For decades, we’ve known about the harmful effects of cigarettes, and as the years have gone on, more and more research has determined exactly how tobacco affects the human body. And, throughout the last several decades, more and more data has been accumulated to determine exactly how cigarettes impact American citizens. Back in 1998, a large number of Medicaid lawsuits came about, looking to receive compensation from five of the top tobacco companies for the overwhelming number of deaths associated with long-term tobacco use.

So, what happened? Well, the Master Settlement Agreement (MSA) took place. The five leading tobacco companies came up with a settlement for 46 states, and the settlement allowed for the states to receive $206 billion over the next 25 years as long as they were willing to drop the lawsuits against them.

To this day, states receive annual payments from the MSA. Now, here’s where things get a bit, well, corrupt. The money that the MSA pays each state depends on how many cigarettes each state sold. The more cigarettes sold in a state during a particular year, the higher the annual payment that state receives. In theory, the logic behind this is that the MSA money is going toward damages caused by smoking, and the higher number of smokers, the more damages exist. But what this ends up doing is creating an incentive for states that belong to the agreement to ensure that as many cigarettes are sold as possible, so that they receive more money from the agreement.

The money given to each state by the MSA was intended to go toward education regarding the dangers of tobacco, costs associated with smoking-related diseases and the development of methods to help people quit cigarettes. But does the money actually go toward these things? The answer is no.

Is MSA Money Being Abused?

As of now, the 46 states involved in the MSA have received hundreds of billions of dollars over the years. In fact, the first payment came up front, and it was $12.7 billion. So, did all of this money go toward helping state citizens quit smoking?

The Government Accountability Office determined in 2005 that less than 35 percent of the settlement money went toward that which it was intended for. So, where did all the money go? Well, let’s just say that elected officials aren’t known to be great when it comes to managing budgets. So, the majority of that up front $12.7 billion went to unrelated things before the money actually arrived. In other words, knowing that they would be receiving this large sum of money, elected officials decided to pay off some debts. This led to a cycle of borrowing from the MSA, so that indefinitely, these states are dependent on that money in order to get themselves out of financial crises. It’s important to note that on top of that, each state receives a large amount of revenue from taxes on tobacco products.

One state that receives the most MSA money is California. So, think about how elected officials feel about the fact that the number of tobacco users in California are dropping. Remember that California’s annual MSA payment is determined by how many cigarettes are purchased in a year’s time. The fewer smokers in California, the lower that payment. And, California, like the other states involved in the settlement, require that money to pay off debts.

What Does This Have to Do with Vaping?

So, you may be wondering what MSA money has to do with vaping. Well, let’s go back to California. As you may have heard, California is one of the states that seems to be the most eager to ban vaping altogether, and for years, they’ve been pushing for anti-vaping legislation in a number of ways. Now that you understand the MSA and how it works, you might be able to see a connection here. If California loses a large number of its smokers to vaping, the state government will get a smaller MSA payment. And, this will greatly interfere with the state’s budget. Therefore, it’s clear that California has an incentive to ensure that people smoke as many cigarettes as possible. We now know that there’s a clear link between the increase in vapers and the decrease in smokers, so California has no doubt that vaping is directly causing a drop in the number of cigarettes sold statewide.

New Jersey is in a similar situation, heavily depending on MSA money in order to pay off debts. New Jersey just followed in California’s footsteps in regards to the flavor ban, and those who have been following the MSA can understand why.

As Vapers and Taxpayers, We Need to Make Our Voices Heard!

Now that you understand how the MSA works, it’s clear that states have a financial interest in putting an end to the vaping industry and ensuring that as many people buy cigarettes as possible. So, what can be done? Spread this information to as many people as possible so that they can see for themselves the corruption that’s behind anti-vaping legislation from state to state.