How are CBD, CBG and CBN Extracted Differently from Each Other? 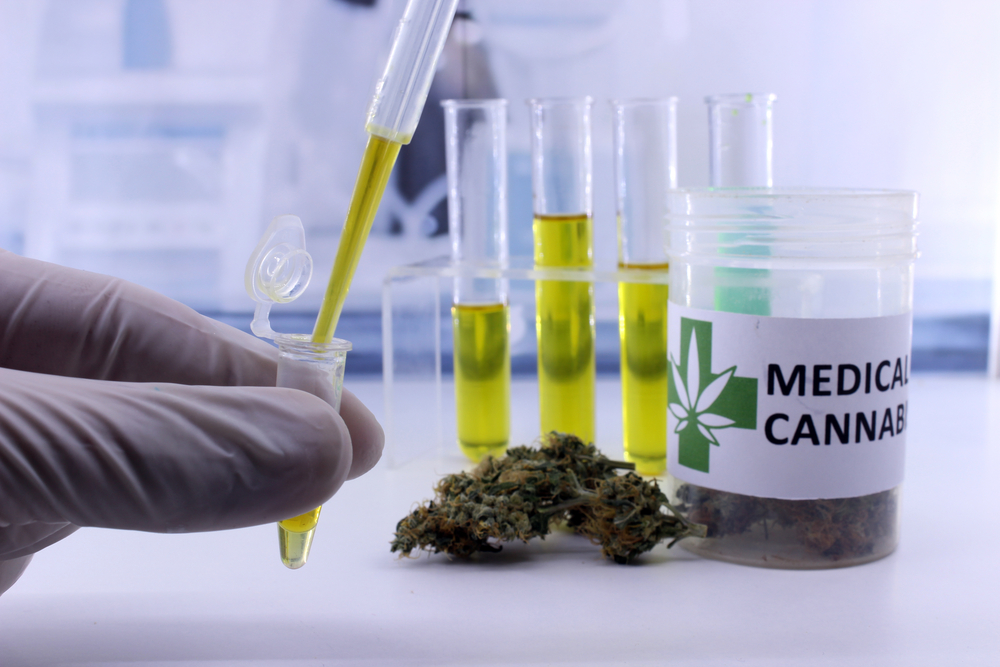 While the large majority of hemp users continue to focus mainly on cannabidiol, there’s a growing number of CBD enthusiasts who are starting to explore other cannabinoids that exist in the hemp plant. Two cannabinoids that are considered minor compared to CBD are CBN and CBG, and each of these cannabinoids is beginning to see a rise in attention thanks to their individual and unique properties.

As interest is growing in both cannabinol and cannabigerol, more companies are creating products based on these cannabinoids. While both naturally occur in hemp, they exist in such low levels that one would not be able to distinguish the unique effects of each one. So, companies are finding various ways to isolate these individual compounds and create formulas that showcase what they are capable of.

Companies can choose from various methods to extract these unique compounds, and some may be better than others based on the unique nature of each cannabinoid, as you’ll see.

How CBG and CBN Differ from CBD

First, let’s get into the key differences between these various cannabinoids.

Most of us are familiar with CBD, as it’s the dominant compound in the hemp plant. Meaning, there’s more cannabidiol than anything else. This is one reason why it’s so enormously popular – it’s simple to extract from the hemp plant given its high levels that naturally occur. Also is more available than other cannabinoids found in hemp.

But that doesn’t mean that other cannabinoids aren’t also highly valuable, potentially speaking. Cannabinoids all essentially do the same thing, which is bind with cannabinoid receptors that are strategically placed throughout the body, in order to produce regulatory effects that play a role in how we feel, both physically and mentally. Each cannabinoid binds with specific cannabinoid receptors in a particular manner to yield slightly different effects. We all know the noted effects of CBD, but CBN and CBG may also have a lot to offer.

Very generally speaking, there’s about 20% CBD in the hemp plant flower’s chemical composition. Meanwhile, only about 1% CBN is present in the flower, and the same goes for CBG.

Therefore, extracting both CBN and CBG presents particular challenges. It’s not as easy to simply isolate the compounds and concentrate them through an extraction process, as it is for CBD. Furthermore, there are some economical challenges, as a lot more plant material is needed to produce, say, a 30ml bottle of CBN isolate or CBG isolate oil than CBD isolate oil.

How Hemp is Extracted

Now, let’s talk about the general manner in which the hemp plant is turned into an extract. An extract is the oil-based concentrate which is added to the products that we are familiar with, like edibles, vapes and tinctures. To produce this extract, the hemp flowers are put through an extraction process which is designed to lift the compounds from the plant, while discarding the unnecessary plant material that is no longer rich in these desirable compounds.

Typically, a supercritical CO2 extraction method is used as a preliminary means. This method forces pressurized CO2 through the plant material, which efficiently separates the compounds from the plant without damaging their chemical integrity or stability. This process ultimately leaves you with full spectrum hemp extract, which contains the full variety of compounds as they naturally exist in hemp.

However, that’s not the only method of extracting cannabinoids from the hemp plant. There’s also a distillation process which may offer a cleaner taste, and more potent levels of the compounds. This is quickly becoming a popular method throughout the industry for this reason.

Finally, solvent-based methods exist, but should be avoided as they introduce impurities into the final product more often than not. Companies typically go with solvent methods in order to save money.

The methods that we explained above leave you with an extract that contains the full chemical composition of hemp. This means that they contain the 20% or so CBD, and 1% or so of CBN and CBG. Still, more people are desiring higher levels of CBN, CBG or both. That’s where isolates come in.

Isolates are simply extracts containing a single compound in the plant material. The process is relatively tedious, requiring that individual cannabinoid compounds are carefully removed from the resulting full spectrum extract in their totality, and concentrated to produce an adequate, useful amount. Usually, chromatographic measures are employed to do this as efficiently as possible. But bear in mind that CBG and CBN isolates are going to be more expensive than CBD isolates. Again, this is because more plant material is required to yield the same amount of CBG or CBN isolate as CBD isolate.

Also, bear in mind that CBN, CBD, and CBG are not the only cannabinoids that are being extracted for their individual properties that make them unique from others in the plant material. As time goes on, we’re learning more and more about each cannabinoid individually. Further, hemp has terpenes which are compounds that may also be useful, and more and more companies are extracting these on an individual level as well.

How to Know How Your Cannabinoids Have Been Extracted

CBD, CBG and CBN can be extracted through various means, at the discretion of the company. Some methods are cheaper than others, and some yield more stable and bioavailable compounds. To know how a company extracts their cannabinoids, you can search their website for information. Most companies these days are transparent about these methods. If you can’t find information easily, you can always reach out to the company and ask them.

Ultimately, the manner in which a cannabinoid was extracted can tell you a lot about the integrity of the company as well as the potential effectiveness of a particular product. This is why we encourage you to explore the various cannabinoid products out there, paying particular attention to the extraction process that was used.