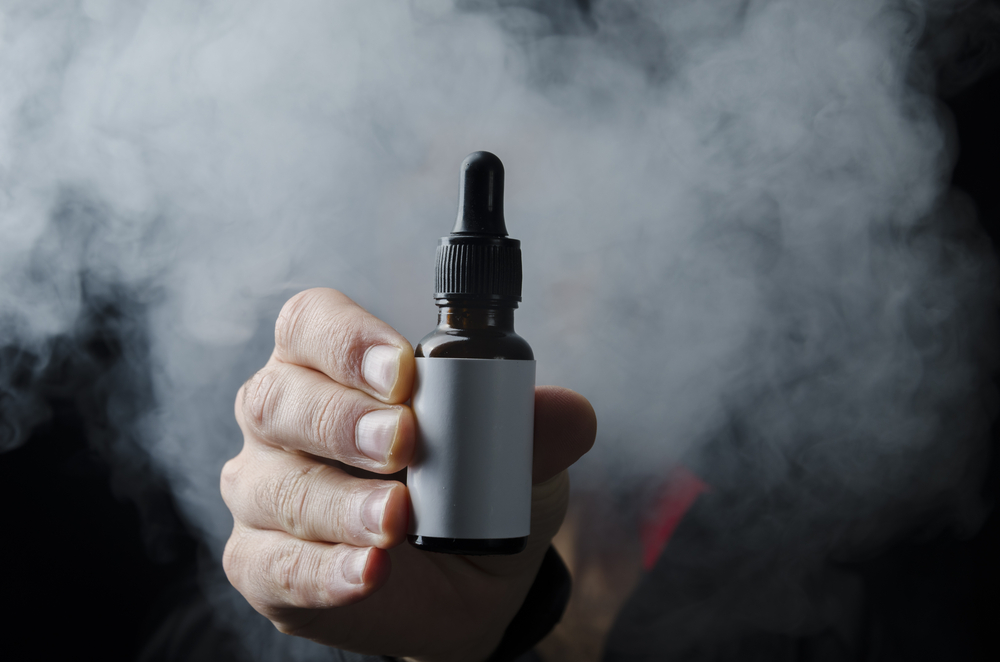 More vapers are becoming conscious of the concept of steeping, and the potentially huge effect that it can have on the quality of one’s overall vaping experience. Steeping is a practice that involves exposing a bottle of vape juice to specific conditions that encourage the flavor and nicotine to become more concentrated. It’s compared to the art of aging a wine or whiskey, as it allows the e-liquid to age in a controlled environment to promote controlled oxidization, which helps molecules bond together to improve the desirable aspects of the formula.

Today, you can experience a properly steeped e-juice in one of two ways: grabbing a pre-steeped e-liquid, and the other is through post-steeping.

This term indicates that the e-liquid arrives fully steeped by the manufacturer, so that the vaper doesn’t need to do anything to further develop the flavor and nicotine hit of the formula. The manufacturer has already completed the steeping process while the e-liquid was in their possession, and so when it reaches your hands, it can be vaped straight out of the bottle.

Pre-steeped e-liquids undoubtedly save time and effort on the vaper’s part, as they do not need to steep the e-juice themselves. This is great for those who don’t want to wait for their e-liquid to steep before vaping it, and those who don’t trust their own steeping abilities enough to ensure a satisfying product. Pre-steeped e-liquids have been done using the manufacturer’s tried-and-true methods, and you can expect a fuller flavor and stronger nicotine hit as a result.

Going with pre-steeped e-liquids means that you have to trust that the company is following the proper steeping process to ensure a good final product. Steeping is not the most difficult procedure in the world, but it does require a certain level of care and nuance. If a company doesn’t take the time to care for each bottle during the steeping process, the result may be over-oxidized e-liquids that are disappointing in flavor and lacking in quality, much like a corked bottle of wine. Also, if you’re not going to be using your new e-liquid right away, letting it sit for a prolonged period of time when it’s already been steeped can mean that the flavor is weak by the time you get to it.

The alternative is post-steeping, which simply means that you, the vaper, are responsible for steeping the e-liquid. It means that the e-liquid that you’ve purchased has been freshly mixed and has not undergone any level of steeping before it made it to your door.

Now, you don’t have to steep an e-liquid to have an enjoyable vaping experience, but few will argue that steeping is absolutely worth it if you care about flavor and potency. There are a few different methods for steeping, that each require some level of extra effort. The most common and foolproof option is simply storing your e-liquid bottle in a cool and dark place for up to two weeks, shaking it every few days to introduce a controlled level of oxygen.

Steeping e-juice yourself gives you more control over the final product, as you’re not at the mercy of another company’s methods. If you are an e-liquid connoisseur who has developed your own steeping method that you believe yields the best end product, post-steeping is probably the choice for you. Also, you don’t have to worry about the risk that a company uses a poor steeping method that results in over-oxidized e-juice.

One potential disadvantage of steeping your e-juice yourself is trying to find the time and resources to do it properly. You may simply not want to wait for an extended period of time before you can enjoy your own flavor, or you may not have the means to steep e-juice given your capabilities. Another thing is that while steeping isn’t a difficult process, there’s always the possibility of making a mistake and ending up with a vape juice that doesn’t satisfy you as you want it to. Therefore, if you don’t trust your own steeping abilities, post-steeping may not be the best choice.

Choosing Between Pre-Steeped E-Liquid and Post-Steeping

Now that you know the differences between pre-steeping and post-steeping, you are probably wondering which choice is ideal for your needs. Basically, if you don’t have the time to steep your own, or you don’t trust your steeping abilities, pre-steeped is probably the way to go. If you’re an experienced vaper with strong preferences, and you trust your steeping skills, post-steeping is a good option.

Also, remember that ultimately, the quality of the e-liquid determines the finished product, as even properly steeped vape juice can be disappointing if the ingredients in the formula are poor.

It’s becoming increasingly common for vapers to care about steeping e-juice, and so they must decide whether they wish to steep it themselves or trust the manufacturer to do the process properly. In general, steeping is not a complicated process by any means, but it does require some level of time and effort.

Whichever option you choose, make sure you work with high-quality e-liquids for the best results.