Best European Countries that are Great for Vapers 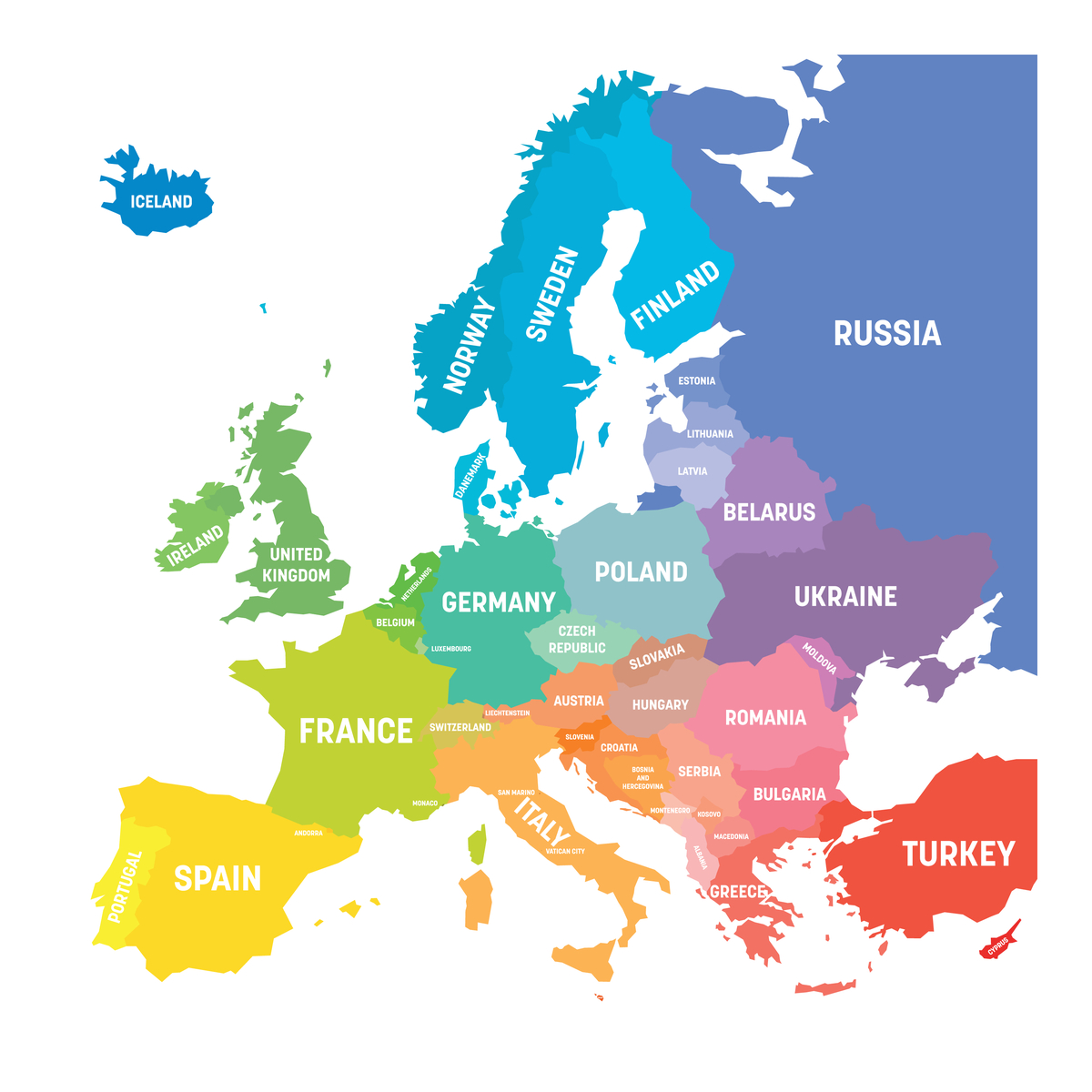 As the holiday season approaches, most of us are starting to prepare for traveling, especially since some of the COVID restrictions have started to let up. If you’re planning to go to Europe this holiday season, you’re likely curious as to how the attitude toward vaping will differ from what you’re used to here in America. As you probably know, vaping laws and attitudes are different from country to country, and this is especially true in Europe, where each country has its own established vaping laws.

So, before you book those travel tickets, read through this list of the best vape-friendly countries in Europe.

In France, the vaping industry is really taking off like never before. In just a few short years, the number of vape shops has entered the thousands, with a few hundred more popping up annually. This is a sure sign that the French love their e-cigarettes and vaping devices, and that they’re quite friendly about this activity.

The French government has a vape-friendly attitude which is reflected in the liberal vaping laws that you can enjoy while you explore the country. In fact, one study that was funded by the government confirmed that the large majority of vapers in France were once cigarette smokers. This study was done so that vaping could be promoted nationally as a smoking cessation tool for people looking to finally quit tobacco.

You’ll be pleased to find that while in France, you can vape anywhere smoking is permitted. And, since France is known for its high number of smokers, take notice that lots of public areas are very vape-friendly.

England has been ahead of the curve for a while, funding loads of data that support the vaping industry. Because of this number of groundbreaking studies, the government promotes vaping as a smoking cessation tool, meaning that they make it very accessible to citizens. In England, you can vape anywhere in which smoking is permitted. However, it’s important to note that vaping inside a moving car can land you a ticket as lawmakers believe that the thickness of e-cigarette vapor can interfere with one’s ability to see the road in front of them.

England is so friendly toward vaping, that British doctors are encouraged to suggest that patients who smoke switch to vaping. Hence, you won’t have to worry about being looked down upon for your vaping hobby.

Germany’s relationship with the vaping industry is quite interesting in that there are very few restrictions and regulations. Basically, vapers and vape manufacturers are left to their own devices as the hobby becomes more and more popular. If you visit Germany this year, don’t be surprised to see streets lined with vape clouds as this hobby has really taken off.

Because of the liberal attitude toward vaping in Germany, you don’t have to feel self-conscious about cloud-chasing while you take a stroll. Anywhere in which smoking is permitted, vaping is as well. You’ll also probably find some great vape shops as this country has some of the laxest laws regarding how e-cigarettes and e-liquids are sold.

Russia is another country in which the vaping market is thriving thanks to extremely loose regulations. Vaping is permitted in most public places, as is smoking, meaning that you as a vaper will be able to get your fill while you wander through the streets. And, thanks to the massive success of the vaping industry in Russia, you can enjoy many of the vaping cafes and shops that are found in the up-and-coming neighborhoods.

If you end up visiting Russia, you’ll probably find that vaping supplies are much cheaper because they’re not subject to the high taxes that most of the world subjects its citizens to. Basically, feel free to stock up on hardware and e-juices to take with you back home.

The great Balkan nation of Bulgaria is another safe haven for vapers. The government has a progressive stance on vaping. Meaning, fewer restrictions are apparent when it comes to buying, selling, or using vape supplies. You can vape here while admiring the coastline along the Black Sea or visiting the amazing cities of Varna or Sofia. Everywhere you go you'll be amazed at how freely you can enjoy vaping in public.

Spain’s laws and attitudes regarding vaping pretty much mirror those in England thanks to very similar regulations and laws. This means that anyone who visits Spain can enjoy vaping their way through the country. In places where smoking is allowed, you will be able to blow glorious clouds.

This beautiful country is another safe haven for people who really enjoy vaping, since their government has always been more laxed when it comes to vaping than cigarettes and other traditional smoking products. You're also allowed to bring vape-based products, so no need to worry about customs stopping you once you arrive and then trying to throw it away in the trash.

Note: Before you make any plans, ALWAYS make sure to check out what the TSA rules are regarding carrying your vaping products onto an airplane.