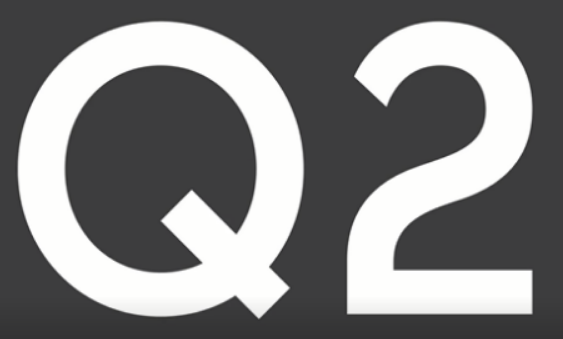 Another quarter has passed, which means that our industry has seen another cluster of studies demonstrating vaping’s effects on the body and the ways in which it compares to smoking cigarettes. In fact, this past quarter, a number of studies have come out showing vaping in a positive light. Despite the fact that the FDA, the ALA and other associations continue to try to hinder vaping sales across the United States, additional research is showing that perhaps this industry is doing more good than harm.

Below, you’ll discover our three favorite pro-vaping studies that were performed during the second quarter of 2019. Each adds to the argument that vaping is far less harmful than smoking cigarettes.

Why These Vaping Studies are So Important, and What They Mean to the Future of the Vaping Industry

Before we break down these three studies, it’s important to express the importance of all of the research going into vaping. As of now, somewhere between 5 and 10 percent of Americans vape, while millions of Americans continue to smoke cigarettes. The vaping industry was invented in order to help people quit smoking, and the industry needs to thrive in order to provide people with an alternative to cigarettes.

As more studies show vaping in a positive light, the more likely it is that the industry will become even more successful than ever. And, these studies help influence powerful forces like the FDA so that vaping will hopefully be more accessible than ever before in the coming years.

Study #1: Smoking Can Damage the Body’s Neuroimmune System, While No Evidence Suggests that Vaping Does the Same

While this study doesn’t directly reference vaping, it does involve smoking, which is exactly what the vaping industry is trying to put an end to worldwide. According to new research, cigarette use is heavily linked to impaired neuroimmune function. The neuroimmune system is the crucial link between the immune system and the neurological system, and this study implies that both of these systems become compromised as a result of cigarette smoke exposure.

A new report from Public Health England shows that cigarette use is continuing to decrease dramatically as vaping becomes more popular in the United Kingdom. Apparently, 70 percent more adults vape than they did just two years ago, and with that increase, they’ve seen a massive drop in tobacco sales. This implies that vaping is, in fact, a long-term replacement for cigarettes.

The study also notes that teen vaping does not seem to lead to underage smoking. The study found that vaping does not seem to act as a gateway to smoking among minors. This is incredibly important as the FDA is currently trying to heavily regulate the vaping industry here in the United States as it believes that the industry is appealing to teenagers, and that it can lead to an increase in teenage smoking.

Study #3: Second-Hand Vapor is Not Nearly as Harmful as Many People Think, Especially When Compared to Second-Hand Cigarette Smoke

The study noted that the majority of vapor emissions is propylene glycol, which is one of the leading ingredients in any e-liquid product. It’s worth pointing out that the FDA approves of propylene glycol, and that most of us consume it on a regular basis as it’s commonly found in food items, cleaning products, cosmetics, body products and much more.

These three studies illustrate the many ways in which this industry has helped people over the years. And, now that we’re well into the second half of the year, we can’t wait to see the new pro-vaping studies that are soon to come out.