Will The NFL Ever Permit the Use of CBD? 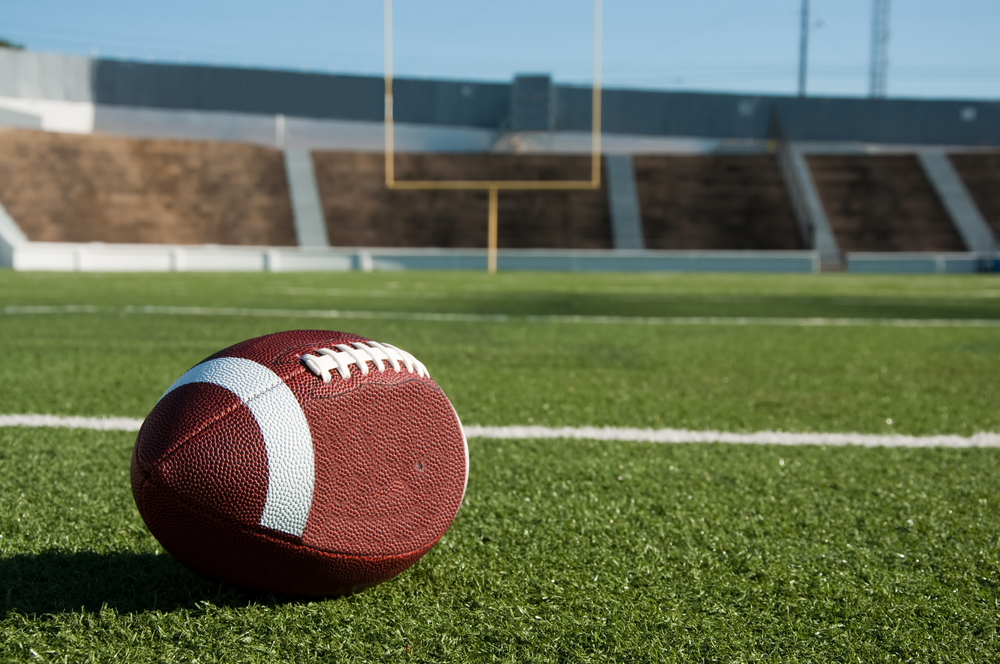 More than ever, the severely damaging effects of being a professional football player in the NFL are becoming widespread public knowledge. After decades of watching football heroes come and go, we are only now starting to see the health-related implications of playing this sport on a professional level.

Unfortunately, it is extremely common for professional football players to experience severe head trauma caused by the physically violent nature of the game. Although we may find ourselves cheering when our favorite team member tackles an opponent to the ground, the reality is that a dangerous concussion can easily result from such a powerful blow.

Only recently, researchers have been studying the correlation between the inevitably constant head trauma and severe brain damage among NFL players. To put it plainly, the results of these studies are appalling. Over 40% of NFL retired platers suffer from some form of brain damage caused by constant blows to the head while on the field.

Many NFL players suffer concussions that are left untreated because of the pressure to get back into the game. This is incredibly dangerous because of the fact that the symptoms of a concussion may not show up for hours or even days. Therefore, the damage has already been done by the time that the game is over, and the player has an opportunity to get checked out by a medical professional.

Cannabidiol (CBD) has been found to dramatically reduce the symptoms of damage to the brain's neuronal structure. When a person suffers from a concussion, their brain cells essentially die in large numbers. CBD might reverse this by actually stimulating the brain to build new brain cells to take the place of the ones that were lost at the time of the injury.

Additionally, CBD's potent anti-inflammatory and antioxidant properties prevent cell damage while reducing swelling of the brain tissue. This swelling can destroy neurological function by altering the integrity of the neurotransmitters in the brain, leading to severe memory loss and changes in behavior. If an NFL player is experiencing constant blows to the head, the brain tissue can exist in a state of inflammation for a dangerously long time.

What are the Effects of CBD on Chronic Pain and Psychological Issues?

Head trauma is not the only common risk of playing for the NFL. Other common ailments include severe bone fractures and arthritis. Plus, the high pressure and lack of time off can lead to serious psychological ailments such as anxiety and depression.

Besides its ability to potentially treat neurological damage, CBD has been shown to possibly help others dealing with chronic pain as well as psychological ailments like anxiety and depression. Cannabidiol has the unique ability to balance out the brain's hormones, coupled already with its anti-inflammatory properties.

What is the NFL's Stance on CBD?

Currently, NFL players are tested for CBD regularly, so…

But, with so much new research demonstrating cannabidiol’s effects the NFL seems to be considering changing its stance, which will get into shortly.

Many NFL players have been vocal about the positive effects of CBD in recent years. Typically, an NFL player who has suffered an injury is prescribed opioid drugs. These drugs can cause severe side effects and are highly addictive. However, cannabidiol has no known major side-effects. It's also not physically addictive in any way. For this reason, many NFL players prefer to use CBD as their method of treatment when dealing with an injury.

With a New Policy in the Works, Could There Be Some Hope?

Last March, news broke about how a new NFL policy could remove suspensions for testing positive for cannabis. This came at a time when the 10-year labor agreement between the league and players union was about to be ratified. According to the modified collective bargaining agreement, those who test positive for cannabis will not be suspended. What does this all mean basically? Well, football players can use cannabidiol without fear of stiff penalties.

Testing will now happen during the first two weeks of training camp, rather than the previous lengthy period between April and August. Also, the threshold for the amount of tetrahydrocannabinol (THC) that triggers a positive test increased fourfold. For our industry and the professional football, this is excellent news to hear.

There is a catch, however, as that said CBD product must be at 0.3% THC or lower (if taken internally) in order not to possibly fail a drug test. That is, as long as the athlete doesn’t also use THC.