Will CBD Interfere with Getting Botox Treatments? 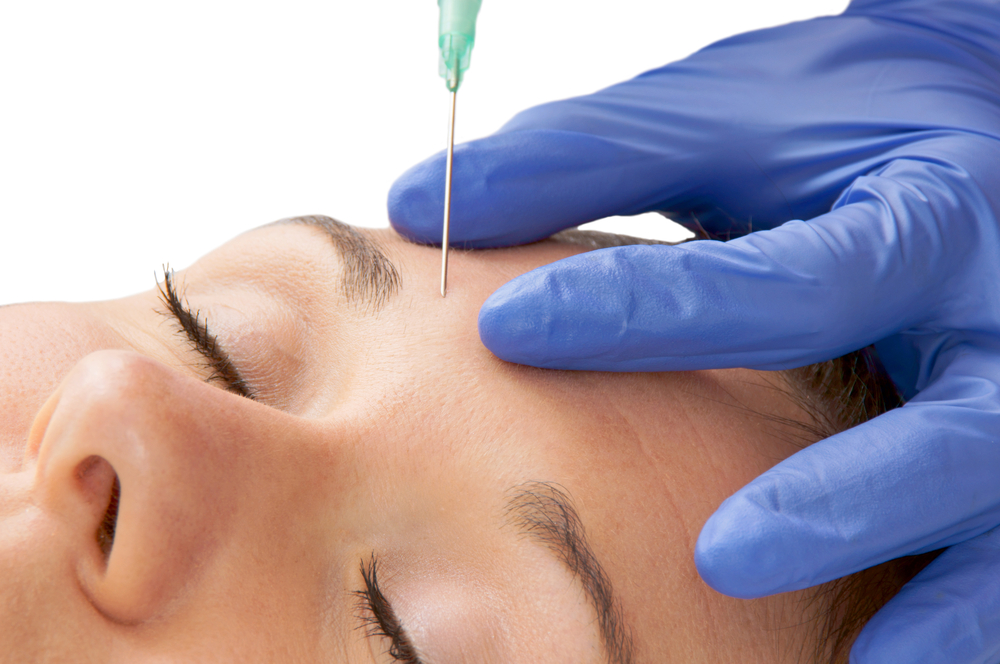 Nowadays, over a million Botox procedures are performed annually. What was once considered a luxury procedure has become a commonplace part of society, and with its growing popularity, more and more studies have shown that it actually offers various benefits pertaining to persistent health issues, besides its obvious aesthetic uses.

If you’ve been thinking about getting a Botox procedure, and you’re an avid CBD user, you might be wondering if the two can cause an interaction. Surely, if you’ve never had Botox before, you don’t want anything to interfere with its effectiveness, or worse, cause dangerous effects due to the combination of the two substances.

First, allow us to discuss what Botox is, because even a number of people who receive it regularly aren’t exactly sure how it works or what’s inside that syringe. Botox is the shortened name of botulinum toxin, which, as the name implies, is a toxic substance. In large doses, this toxin is known for causing botulism, which is a potentially fatal form of toxicity that can lead to paralysis.

But researchers have found that in small doses, Botox is safe, and extremely useful. The paralyzing effects of this toxin sound scary, but in minor amounts, this paralysis can actually cure a wide range of common complaints. When injected into muscular tissue, it paralyzes only the area of administration. This is why it’s so widely used for aesthetic reasons. Paralyzing particular muscles of the face can prevent sagging and fine lines, which are two common signs of aging.

The Medical Side of Botox

Paralysis of certain tissue within the body can benefit us in a number of ways. For instance, Botox is becoming an exceedingly popular treatment for migraines. By paralyzing the muscles that are stimulated during a migraine episode, the sufferer can lose their ability to develop one in the first place. It’s also become useful for those who suffer from hyperhidrosis, a condition in which a person sweats excessively, by paralyzing the mechanisms involved in this abnormal level of perspiration.

Botox is noted for its extremely fast and minimally invasive nature, which has a lot to do with why it’s become such a popular option. A Botox treatment can be performed in as little as 15 minutes, with next to no down time. Botox treatments typically provide effectiveness for anywhere from 3 to 6 months, which means that a person needs to have treatments regularly to maintain its effects.

CBD is cannabidiol, which is the leading compound in the hemp plant. What’s unique about it is how it interacts with the human body. Belonging to a class of compounds known as cannabinoids, CBD has a regulatory effect on the body’s many processes thanks to its ability to bind to cannabinoid receptors that correlate to the functions of bodily systems.

Right now, there is no evidence suggesting an interaction between CBD and Botox. An interaction means that the presence of both substances in the body will produce unique, detrimental effects. This means that as of now, there’s no reason to avoid using CBD if you plan on undergoing a Botox procedure.

As it turns out, CBD might even be helpful to someone both before and after Botox. One major reason is because of studies suggesting that CBD may be useful for those experiencing pain. CBD is an anti-inflammatory and analgesic, regulating the body’s inflammatory response as well as pain receptors in the brain, and how they receive pain signals from the nervous system. Botox is known for being noninvasive, and producing minimal pain, but some of us are more sensitive to needles than others. Therefore, taking CBD before and after a treatment may help minimize the risk of pain and sensitivity in the area of injection.

Further, CBD’s potential pain-relieving properties may complement the pain-reducing properties of Botox that result from paralysis of the muscles. For example, both Botox and CBD have been reported as potentially useful for migraine sufferers. As a result, the two combined may be worth considering.

Ultimately, however, it’s your doctor who can tell you whether or not CBD is right for you and can help you determine how you should take it if you plan to undergo Botox.

If you plan to have a Botox treatment, there’s no known reason to cease your CBD regimen. If you wish to take CBD while getting Botox, however, it’s wise to speak to your doctor.