When Should You Put a New Battery in Your Box Mod, Open Pod System or Vaporizer? 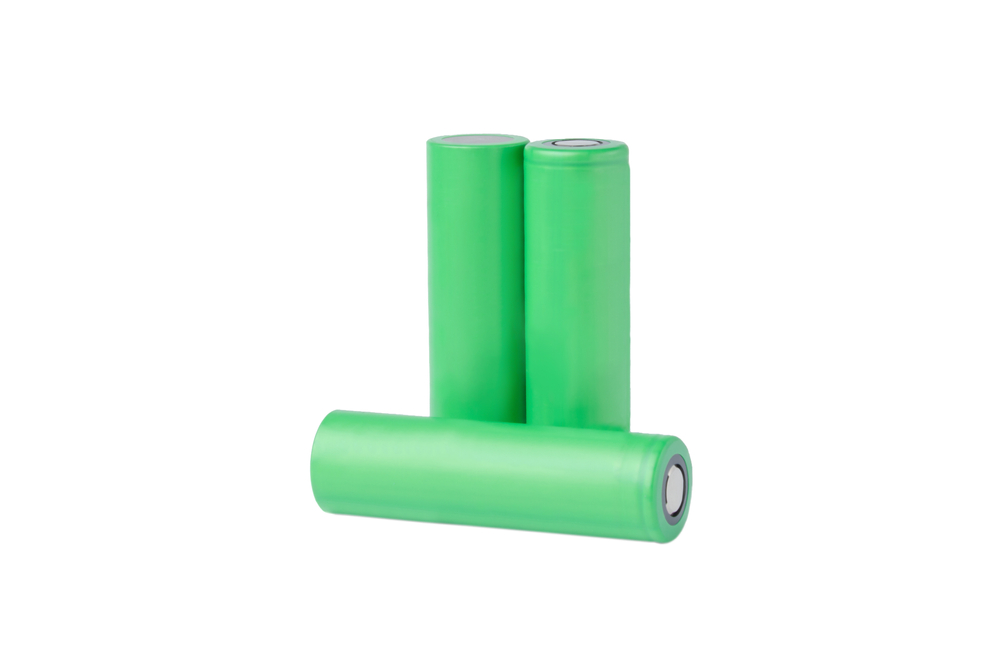 When was the last time you purchased a new battery or set of batteries for your trusty vaping device? Many of us are guilty of using our batteries way longer than we should, despite the fact that they’re clearly losing their ability to power our devices properly. The reality is that all batteries need to be replaced from time to time, as they simply aren’t made to last forever. But, how often should we do it, and how can we even tell if our battery needs to be switched out in the first place?

As you’ll see, there are always some clear signs that it’s time to switch.

How Long Do Vape Batteries Last?

Vape batteries do not have any particular length of time during which they’re usable and in good shape, as it all comes down to how often you use them. The more frequently you vape, the faster you’ll go through them, and there’s no getting around that. This means that if you’re a heavy vaper, you may be buying new batteries a couple of times a year if you want to make sure that you always have batteries that are as healthy as possible.

There are other factors that determine the longevity of your vape batteries as well. One is how well you store them when they’re not in use. If you have spares that you switch out while another set is charging, it’s important that they’re stored in a case, or else debris and metal can interfere with the connections, causing them to die sooner. Another thing that can affect your battery life is how you charge them. Some chargers take better care of your batteries than others, and sometimes, leaving your batteries in your charger long after they’ve achieved a full charge can shorten their lifespan, depending on the type of charger that you’re using.

Replacing a Battery if You’re Using a Box Mod

It’s fairly easy to know when to replace box mod batteries. That’s because box mods have display screens that give you clues regarding the health of your batteries. If your batteries quickly go from 100 percent capacity to 0, this is a sign that the batteries can no longer hold a charge properly because they need to be replaced. Another sign is that they’re frequently failing to connect properly to the device, which means that something is wrong with them structurally.

Replacing a Battery if You’re Using an Open Pod System

It can be a bit trickier to replace open pod system batteries for a couple of reasons. One is that most open pod systems don’t allow you to remove the actual battery part of the mod, because it’s integrated into the device. This means that you’ll likely need to replace the actual pod mod itself. Another thing is that most open pod systems use LED light indicators that show you your battery life based on three colors: green, yellow and red. This can make it harder to keep track of how quickly your batteries lose their charge, which is a great indicator of how healthy your batteries are.

But you can still figure out when they need to be replaced based on the performance of the vaping system. If you’re getting weak hits, charging more frequently or having trouble with the mod’s connections to your charger or your pod cartridge, it’s time to replace the battery.

Replacing a Battery if You’re Using a Vaporizer

Portable vaporizers can use all kinds of different batteries, whether they be replaceable or integrated into the device. Basically, if your device is no longer holding a charge for exceedingly long durations, or you’re having a problem with the battery connecting to the device, a new battery is needed.

Even if you buy the best, most top-rated vape batteries that exist on the market, you’re going to have to replace them at some point, as this is the nature of all batteries. The good news is that vape batteries are not excessively expensive, and there are obvious signs that they need to be replaced. Use this guide to know when that time comes so that you can maintain a fully functional vaping setup, regardless of the vaping style that you prefer.