What Makes a Pod Coil Compatible with More Than One Open Cartridge? 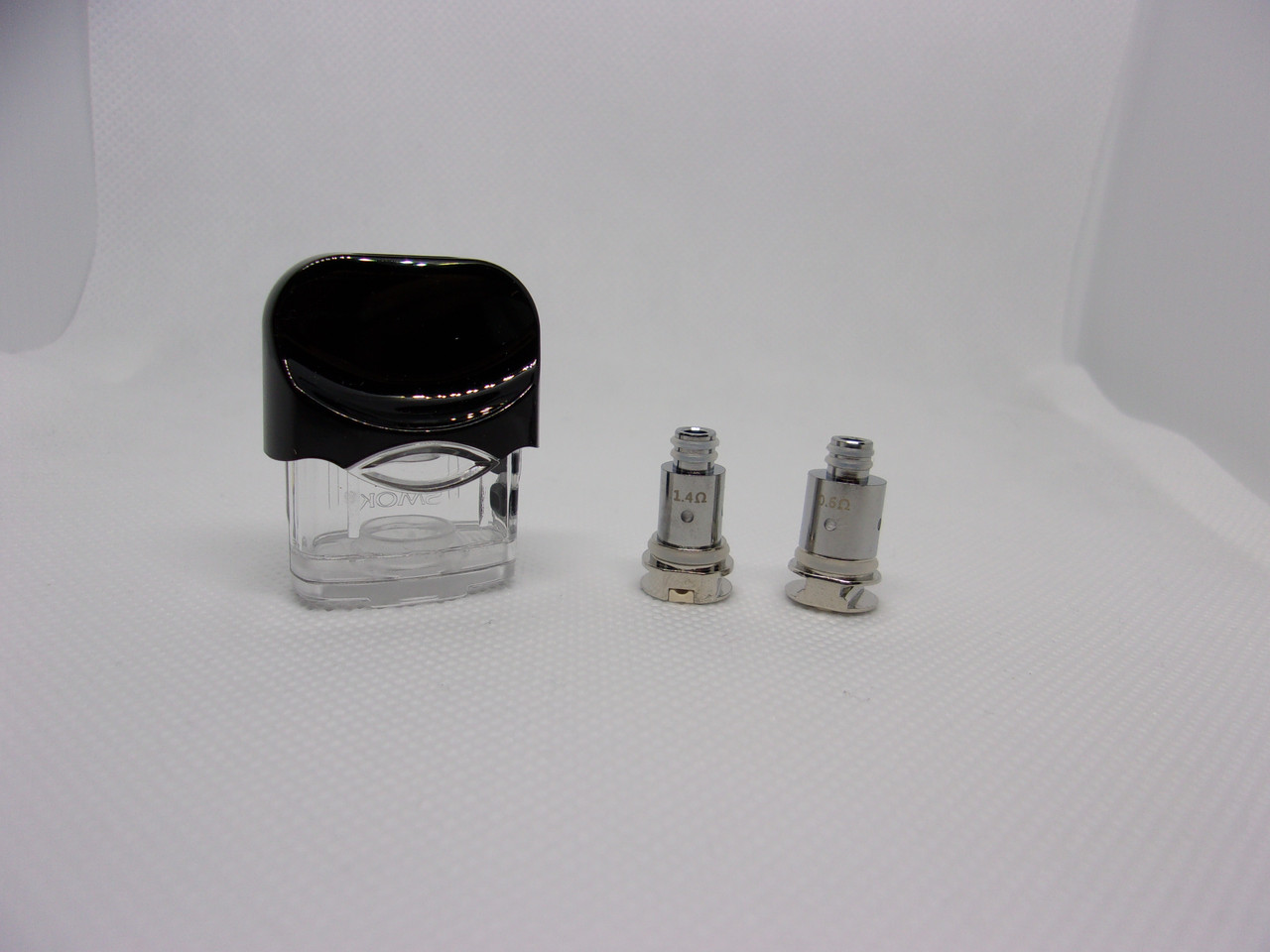 Today’s world of pod systems is much more advanced than it was when pod mods first hit the market, and one example of this is the fact that nowadays, many pod cartridges take interchangeable coils, rather than having coils built into the cartridges. Many of us know from using box mod systems that when it comes to vape tanks, there are often a number of coils, even from other manufacturers, that are compatible with the tanks thanks to a similar shape, size and resistance level. But, is that the same case for pod systems, or do you really need to stick to the coils specifically made for the cartridge you’re using?

Why are Some Coils Compatible with Different Open Cartridges, and Some Aren’t?

Now, at the same time, if you’ve been vaping for a while, then you know that sometimes, it is possible to come across coils made by a different manufacturer for their cartridge, which just so happen to be compatible with your cart.

The other important factor is the resistance level. Today’s pod systems vary tremendously when it comes to the wattage they operate at. Some operate between 11-15W, and others go up to 60 or even higher. You don’t want to use a coil intended for vaping at around 15 watts with a pod system that is meant to be vaped at around, say, 50 watts, because the resistance level of the coil and the wattage must be compatible with one another or else you just won’t have a successful vape. Using a resistance level that isn’t compatible can burn out your coil, cause burnt e-liquid or produce a very disappointing amount of vapor. Fortunately, most coils come with suggested wattage ranges printed clearly on the package, so you’ll be able to know whether or not the coil you have is compatible with your pod system.

Keep in mind that many of today’s pod systems allow you to switch between MTL (mouth-to-lung) and DL (direct-lung) vaping, based on the wattage and resistance level of your coil. Higher wattages require a lower-resistance coil, and vice versa. So, if you’re going to be using a new coil for your pod system’s open cartridge, make sure that you configure your entire setup to support either MTL or DL vaping based on the coil you’re using.

So, how can you know whether or not a coil is going to work with your pod cartridge? We don’t recommend buying a pack of coils and hoping for the best, since there’s a decent enough risk that you’ll end up with an incompatibility situation, and waste money. Fortunately, like we said before, you can find a number of vapers talking about this online, sharing which coils work with which pod cartridges. So, feel free to look up the pod system you’re using, to find out which coils you can use.

Still, at the end of the day, your pod cartridge comes with coils that were made by the manufacturer specifically for that vaping system, so ideally, sticking with those coils is the way to go. But, sometimes we’re not satisfied with a coil, or the coil we usually use is out of stock. In that case, the good news is that many times, you can find a coil to use as an alternative, whether it’s made by the same hardware brand or an entirely different manufacturer.