What Could CBD do for People with OCD? 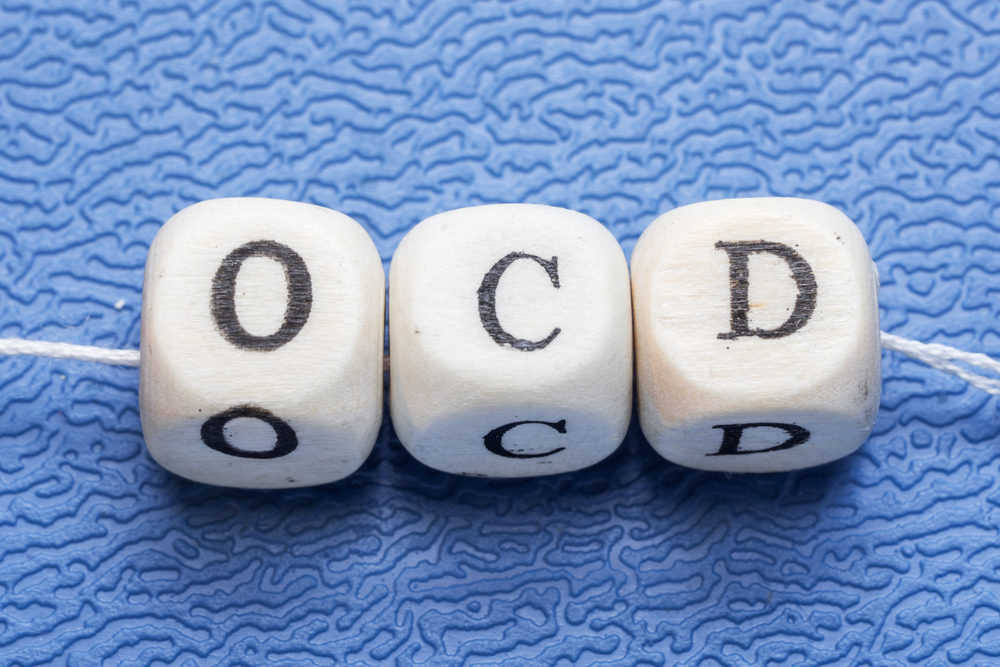 For a person who has OCD, however, seemingly strange habits and phobias can be incredibly consuming, and that person can organize their entire life to accommodate these habits and phobias. OCD, formerly known as obsessive compulsive disorder, is a clinical psychiatric disorder that can be debilitating, interfering with a person’s ability to live a happy, functional life.

OCD is becoming more common these days – either that, or it’s finally being diagnosed as it should in those who exhibit its symptoms. Regardless, it is a lifelong disorder that can cause misery to the sufferer, which is why finding a successful treatment is key to getting control back over one’s life.

CBD is the leading compound in hemp, and due to numerous studies on its various effects, it makes sense that OCD sufferers would be open to incorporating it into their daily routine. But can it actually help? And if so, how should it be taken for the most effectiveness? Read on to find out.

What Defines Having OCD?

OCD, or obsessive-compulsive disorder, is considered a thought disorder. OCD is rooted in anxiety, and many believe that it’s actually one of many manifestations of an anxiety disorder. There are a few behaviors that a person must exhibit to be diagnosed with OCD. One is irrational fears that consume a person’s life. One common fear in people with OCD is germs. While we all have a fairly healthy understanding of the importance to maintain good hygiene, a person with OCD can be so terrified of germs that they employ many irrational and destructive habits to avoid germs altogether, such as washing their hands countless times each day, refusing to touch anything with their hands, and being afraid of physical contact with another person.

Many OCD sufferers engage in rituals to manage these intrusive thoughts and images, and irrational fears. To the sufferer, these rituals help them regain a sense of control, by repeating certain actions a very specific number of times, or organizing things in a certain way. For example, an OCD sufferer may feel more control over their life by obsessively cleaning their home, in order to make it spotless. Or, they may tap on a surface a certain number of times when an intrusive thought appears in the mind, believing that this ritual will make the thought go away.

How Does a Person Develop OCD?

OCD can develop from a variety of factors, but most often, it’s linked back to trauma. We said that OCD is widely viewed as an anxiety disorder, and most anxiety disorders are rooted in some form of trauma, whether it be a singular traumatic event, such as abuse, or an ongoing traumatic circumstance early on in life, such as poverty or a dysfunctional home life.

OCD may be a form of anxiety disorder that revolves around control, as many OCD sufferers engage in controlling behaviors. If the trauma made the person feel as though they had no control over their own destiny, then they may try to compensate by controlling menial things on a daily basis, hence the rituals and habits, as well as trying to control the intrusive thoughts and images.

How is OCD Diagnosed?

OCD is not a physical disorder, so it will not show up on some type of blood test or urine analysis. OCD patients must see a psychiatrist who will use a criteria to determine whether or not the patient’s symptoms and behavior match up with those of a person who has obsessive compulsive disorder. It should be noted that there are many people who have obsessive compulsive disorder who have never been formally diagnosed, as due to the nature of this type of diagnostic method, some patients may be diagnosed with something else entirely even though they actually have OCD.

How is OCD Treated?

There are various treatment options for OCD, and how it’s treated on an individual level is based on the patient’s personal preferences as well as the severity of the condition. Some people can manage OCD symptoms on their own with minimal intervention, while others find that their case is so severe that they struggle to function throughout the day.

The most common method of treatment is therapy. Forms of therapy like CBT and other cognitive-based approaches can help provide a person with the tools needed to manage symptoms. Some patients may be prescribed psychiatric drugs that change the function of the neurotransmitters to lower the anxiety response in the brain.

Can CBD Help with OCD?

In fact, there have been studies on CBD’s effects on OCD specifically, with promising results. Furthermore, many findings have shown that CBD has the potential to help with a wide range of anxiety-related disorders, OCD included.

How Can CBD Be Taken Specifically for OCD?

Are you someone who suffers from OCD, and wishes to give CBD a try? If so, it’s important that you know how to start a routine properly to ensure the best potential results. The first thing that you should do is speak with your doctor. If you are currently seeking treatment for OCD, then also have a conversation with your therapist or psychiatrist. They absolutely must know what you are taking in an effort to treat your symptoms.

We recommend choosing a CBD product that provides long-lasting effects, like a tincture or an edible, to manage the persistent symptoms of OCD throughout the day. Daily intake is ideal, and make sure to choose a milligram strength that reflects the severity of your particular case.

If you or someone you know is struggling with OCD, know that there are numerous treatment options that can minimize the suffering that this disorder can cause. If you’re looking for a natural, holistic approach that doesn’t require a medical prescription, you might want to give CBD a try. Use the guide above as a source of reference and speak to your doctor before trying to treat yourself with hemp.