What are the Effects of CBD for Someone Dealing with Tinnitus? 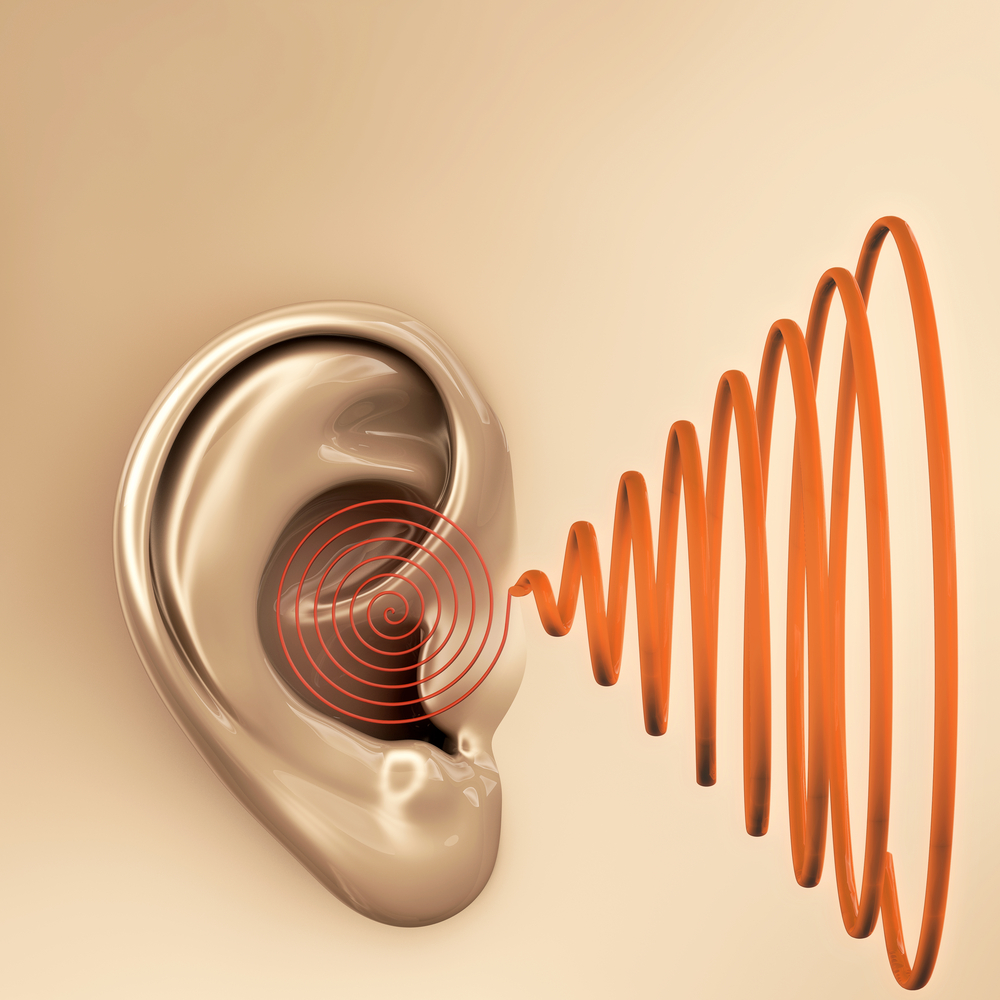 Although many people around the world don’t even know exactly what tinnitus is, this hearing-related condition actually affects somewhere around 20 percent of the population at some point in their lifetime. This condition can cause extremely overwhelming symptoms that have the capability of reducing a person’s quality of life. Complicating the matter is the fact that it remains a widely misunderstood ailment with practically no treatments that have been proven to be effective.

However, we’re finding that more people are beginning to take CBD for tinnitus, and given what we know about this hemp-derived cannabinoid and how it works in the body, it’s not too surprising that so many tinnitus sufferers are giving it a shot.

Tinnitus is a condition related to a person’s sense of hearing and is actually neurological in nature. The condition revolves around a constant noise in one or both ears, which can vary from person to person in terms of the specific volume and nature of the sound. Most commonly, people report a ringing sound, but it can also be buzzing, hissing, or roaring, like waves crashing. The noise is present even when there are no external sounds feeding information to a person’s auditory nerve.

Why Does Tinnitus Occur?

Tinnitus can be caused by a number of factors, and it seems that a person is more likely to develop the condition if they are of senior age. We also know that a common cause for tinnitus is exposure to loud noises, such as standing next to a gun that is fired or playing loud music in one’s headphones on a frequent basis. It seems that tinnitus can be temporary or permanent depending on the nature of the sufferer’s specific condition.

Tinnitus can also be caused by an ear infection, certain medications, and certain underlying conditions. Some head, neck and ear injuries can contribute to the development of tinnitus as well.

In terms of the mechanical cause for tinnitus, it pertains to the hair cells within the inner ear, which are responsible for moving with external sound in order to stimulate the auditory nerve, which then feeds these signals to the brain in order to perceive sound. If these hair cells become bent or broken, they can consistently feed information to the brain despite no actual external noises.

What Symptoms are Associated with Tinnitus?

The most common cause associated with tinnitus is a persistent sound in one’s year with no actual external stimuli causing the sound to occur. This can be accompanied by vertigo or nausea in some cases, along with headache. Tinnitus can also reduce a person’s quality of life, leading to feelings of stress, depression, and anxiety.

Unfortunately, there are no current treatment options for tinnitus that have proven to be effective. A doctor can diagnose tinnitus, but there are no known medications or surgical procedures that can fix the issue. As we said, some people find that tinnitus actually goes away after a certain period of time.

Would CBD Be Able to Help Tinnitus Sufferers?

To understand why tinnitus sufferers are starting to see CBD as an option, we need to understand what this compound is uniquely capable of. CBD is the most prominent compound of the hemp plant. It’s also a cannabinoid, which is a compound class specific to cannabis. Cannabinoids are capable of binding to cannabinoid receptors throughout the body to regulate specific functions, such as mood, pain tolerance, inflammatory response, etc.

Cannabinoids are part of the body’s endocannabinoid system, which is in charge of maintaining homeostasis throughout the body. Cannabinoid receptors are everywhere in the body, including the ears, the brain and other regions that can be affected by tinnitus.

Now, we actually have studies that demonstrate the unique nature of cannabinoid receptors in the ear. We are finding through medical research that there is potential for CBD to be particularly useful to tinnitus sufferers, by regulating the function of the inner ear, which is affected by the condition, and in charge of sending auditory signals to the brain.

Mentioned earlier was the fact that tinnitus is a condition associated with the neurological system. We also know that CBD has been widely studied for its impacts on the neurological system, as we’ve seen with an FDA-approved CBD-based drug for epilepsy. Cannabidiol may offer unique balancing effects to this important system in a way that can improve overall neurological function.

How to Take CBD for Tinnitus

Here are some key things to keep in mind when beginning a CBD-based routine specifically for this condition.

Speak with Your Doctor

It’s very important that you bring up the topic with your doctor prior to starting a hemp regimen. Your doctor should always be aware of what you’re taking for a specific issue, and he or she may be able to offer personalized medical advice, while being mindful of medications you are currently taking and whether or not they may interact with the CBD.

Use an Internal Delivery Method

Tinnitus is a localized issue in theory, and topicals are suited for localized treatment. However, the inner ear is a sensitive area that is already damaged in those who have tinnitus, so applying CBD topically to the affected area is impractical and even potentially harmful. Instead, stick to an internal method like a tincture, edible, capsule, or vape, which gives the body the right amount of cannabinoids for the endocannabinoid system to do its job.

Take CBD on a Daily Basis

Ultimately, the best way to take CBD for maximum effectiveness is to take it every day. The endocannabinoid system accumulates cannabinoids efficiently, only using them to its fullest potential if it knows that it is receiving a consistent supply. Therefore, the more consistent your routine, the better the results may be.

Be Mindful of the Strength You Take

CBD products come in a wide range of milligram strengths, as you will see. It is important to choose a strength according to the severity of your condition, as the strength tells you how potent each dose will be.

CBD Has Potential to Be Music to Your Ears

Tinnitus can be a condition that causes extremely difficult symptoms and can cause a lot of psychological distress to the sufferer. While treatment options are currently limited, despite the high prevalence of this condition, CBD may have something special to offer. If you want to try using this hemp compound for tinnitus, make sure to speak with your doctor first once again, in order to acquire the proper medical advice according to the specific nature of your symptoms.