Vaping Industry News: What We Can Take Away from the White House Meeting with Vapers 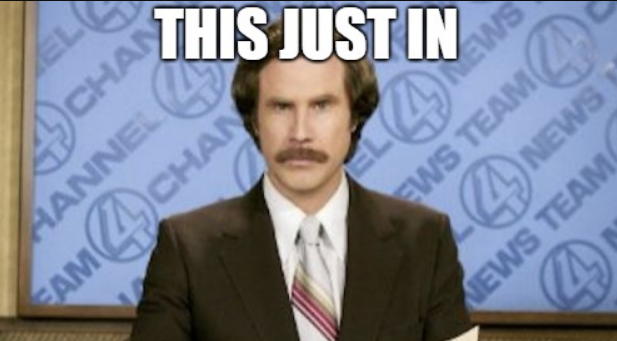 To say that the vaping industry has been in the news lately would be an understatement, but as the vaping community knows, this new press is not for the best of reasons. Due to a recent outbreak of respiratory illnesses over the last couple of months, the vaping industry has been under fire, even more than it has been in the past. This outbreak has led to many lawmakers contemplating whether or not the industry deserves to exist in the future as it does in this present moment.

In an attempt for clarity, the White House hosted a meeting on the future of vaping, with guests from both sides of the argument being present. Representatives from the American Cancer Society and the American Lung Association, as well as the head of the Campaign for Tobacco-Free Kids, sat at a table along with pro-vaping activists, as well as the President, Kellyanne Conway and Senator Mitt Romney of Utah.

If you didn’t catch the portion of the meeting that was televised, allow us to catch you up. As you’ll see, this meeting was very important in regard to the future of the vaping industry.

What Happened at the Meeting?

The meeting was televised during the first hour, and so the public was able to hear a good amount of the conversation that was had. One point that vaping activists continued to make was that the CDC has officially determined that the respiratory illnesses have been caused by black market THC vapes, and that zero percent of the cases have been traced to nicotine vapes. Even the President had a hard time disputing this fact.

However, Senator Romney made it clear that he supports a banning of all flavored vapes, claiming that 100 minors are addicted to nicotine per vape shop employee – it’s worth noting that this number is not factual, but was made up in the moment for the sake of dramatic effect. Another lie that was told during the meeting was that the majority of minors who vape are attracted to tobacco flavors, which simply is not true.

Gregory Conley, president of the American Vaping Association, and Tony Abboud, director of the Vapor Technology Association, spoke directly to the President, separating fact from fiction and providing plenty of evidence along the way. Not only did they correct the lie that nicotine vapes are responsible for this recent wave of illnesses, but they discussed the importance of independent vape shops in today’s economy.

What Can This Mean for the Future of the Vaping Industry?

What we can take away from the meeting is that the vaping industry is not going to go down without a fight. Thanks to the leaders of these organizations, the message was heard loud and clear that the vaping industry is not to blame for this wave of respiratory illnesses that is sweeping across the world. It’s also clear that there is hypocrisy going on, as cigarettes continue to kill hundreds of thousands each year while remaining legal.

What we can hope is that the President will respond to the vaping industry by recognizing that this industry does not need to go anywhere anytime soon.

A Possible Win For Our Industry

The meeting that took place this past Friday at the White House made one thing very clear: the lies made up about the vaping industry cannot stand up to the truth. It’s also evident that vaping activists will continue to fight against propaganda that’s being spewed in order to demonize the vaping market. We’re eager to see what happens in the future following this important meeting.