How Can New Vapers Avoid Getting Slightly Dizzy When Vaping? 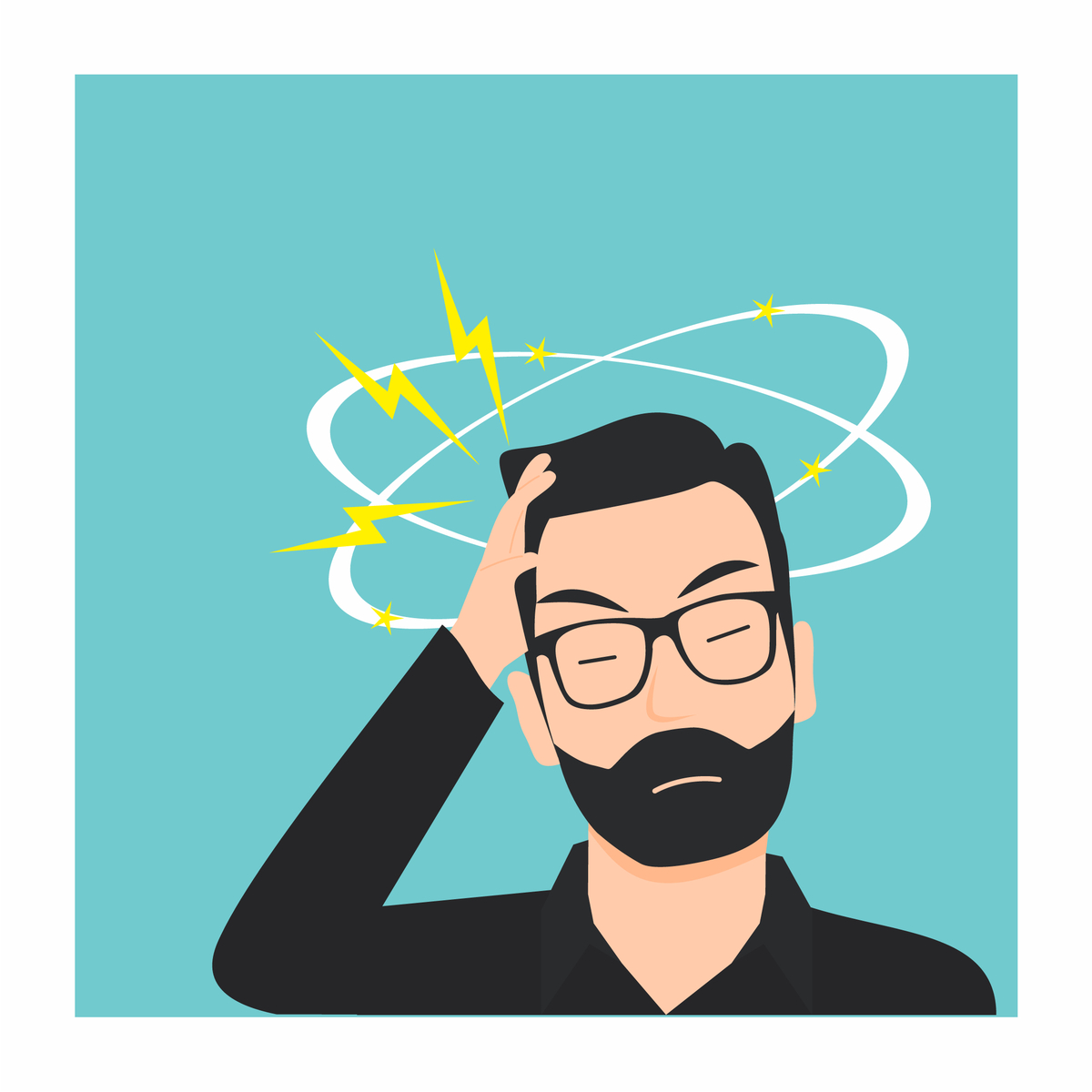 Are you totally new to vaping, or are still in the early stages of it? If so, then you likely know already about the importance of being selective when it comes to both your e-liquids and your hardware, going with only trusted brands and being choosy when picking out the flavor, type of nicotine, nicotine strength and features of a device that all play a role in how effectively you’ll be able to satisfy your cravings.

One of the most overlooked aspects of starting a new vaping hobby is the potential to feel mildly dizzy during those first several vaping sessions. Many reading this know exactly what we are talking about, as it’s somewhat common when first getting started.

Why Does Dizziness Sometimes Occur?

The dizziness that occurs when starting a new vaping routine primarily comes from the nicotine in e-liquids. Nicotine is a stimulant that has a unique effect on the nervous system, and it can result in lightheadedness when the body is not used to this level of impact. The dizziness feeling is actually the result of an abrupt change in the balance of neurochemicals in the brain, which creates a “head rush” type of feeling that makes us feel almost slightly high for a few moments. The sensation is that of nicotine quickly rushing into the brain and can make us feel disoriented and somewhat faint.

Why Does Dizziness Occur in Those Who Already Use Nicotine?

Now, the large majority of people who come to vaping are those who are already quite experienced with nicotine, primarily in the form of cigarettes. So, it is natural to wonder why someone who already has a tolerance to nicotine would feel this dizzy sensation when starting up a vaping routine.

The reason why you can still experience a head rush even if your body is used to nicotine is because of the fact that vaping carries nicotine into the body differently than cigarettes. Vaping allows the nicotine to be carried into the body more abruptly in many cases, which is especially true if you’re going with high nicotine strengths, and/or using salt-based nicotine, which is more potent (more on that later). This means that the body may have a tolerance to one means of nicotine delivery but must develop a tolerance to an entirely new means of nicotine delivery in the form of vapor that is inhaled into the lungs.

Is Dizziness from Vaping Dangerous?

One thing that we must point out is that ultimately, the head rush and consequential dizziness you may experience as a beginner vaper is not usually dangerous in any way. Now, of course, the level of dizziness can vary from one individual to the next, which means that it is always possible to trip or fall if the dizziness is severe enough, which could make this side effect indirectly hazardous. But, most individuals handle it just fine, and it goes away in only a few minutes.

Now, in extremely rare cases, dizziness can indicate more than a low tolerance to the delivery method of vaping. It could indicate an allergy to something in the vapor, which is again extremely uncommon, but a possibility, nonetheless. Or, it could be coincidental, actually indicating an underlying issue that just so happens to be symptomatic the moment you’re vaping. This is why we recommend that you seek medical attention if the dizziness is severe, persists long after you are done vaping or occurs at moments when you are not vaping as well.

What to Do to Avoid Dizziness When Vaping as a Beginner

If you want to avoid dizziness as much as possible, there are some simple tips that you can follow that will minimize the risk, even if you’re a complete vaping newbie.

Tip #1: Be Mindful of Your Nicotine Strength

Because the dizziness is a byproduct of a nicotine-induced headrush, it makes sense that a lower nicotine strength is less likely to trigger this kind of reaction. However, you do want to make sure you’re getting enough nicotine to satisfy your cravings. So, instead of automatically choosing the highest nicotine strength, opt for one that’s just a bit lower to minimize the potency of the compound’s impact on your nervous system.

Tip #2: Know the Type of Nicotine

Tip #3: Be Conscious of How Hard You Pull

Taking pulls that are too deep allows more nicotine to enter the brain, so be mindful of how strongly you pull each time you take a puff of vapor.

Similarly, note that taking too many hits in a short period of time introduces higher levels of nicotine into the brain that are more likely to result in temporary feelings of dizziness.

Tip #6: Get to Know Your Output Settings

The higher the temperature or wattage of your device, the more vapor is produced per firing, and therefore the more nicotine enters the body. So, start out with a low to moderate output setting and only increase it as needed and tolerated.

While it is usually very short-lived and ultimately harmless, the dizziness that can occur when a person first starts vaping can be disorienting and uncomfortable. By simply choosing your e-liquid and output settings wisely, you can minimize the risk of experiencing a strong headrush and be more capable of enjoying each and every puff of vapor.