CBD vs. Melatonin for a Good Night’s Sleep 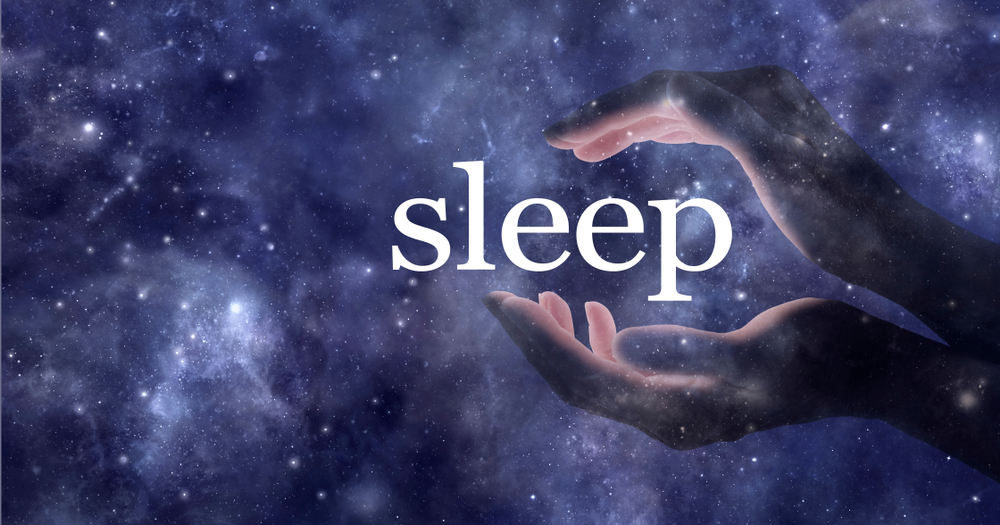 If you’re struggling to get the proper amount of shuteye, you’re far from alone. Virtually everyone experiences some lack of sleep from time to time, whether it’s caused by stress, pain, a nutritional deficiency or some other culprit altogether. While it’s relatively normal to experience periods of less sleep here and there, it’s still understandable that people want to do whatever they can in order to improve their ability to get in that full eight hours on a nightly basis.

As you know, there are plenty of sleep medications out there today, but most of us prefer a more natural, holistic approach to maintaining a healthy sleep schedule. Easily, the two most popular natural options are melatonin and CBD. Now, despite the fact that we know they can help, few of us understand exactly what they do once in our bodies.

Melatonin is actually a self-produced hormone that is secreted by the brain at nighttime. It relies on our internal clock that lets us know when it’s time to go to bed. Once this hormone is active in the brain, it signals that it’s time to relax so that sleep can take over. Melatonin production requires a healthy hormonal balance, as excess cortisol and other hormones can interfere with its ability to do its job. [Source]

It’s taken right before bedtime for the best results. Now, melatonin tends to only work if your problem is a melatonin deficiency. Keep in in mind that melatonin can leave people feeling groggy the next day.

Now, we can move onto CBD. Cannabidiol is unique in that it’s seen as more of a regulation mechanism for the entire bodily system. This is because CBD feeds the endocannabinoid system in the body, which regulates various processes to maintain homeostasis. The endocannabinoid system sends cannabidiol to cannabinoid receptors throughout the body as needed. As we know, sleep is a bodily process that relies on other processes being regulated such as cortisol production and neurological function. This is why CBD is such a popular option for sleep. Rather than giving the body doses of a hormone, it seems to support the endocannabinoid system’s ability to fulfill its especially important and fascinating role.

Is CBD or Melatonin Better Suited for My Sleeping Issues?

Now, when it comes to treating a sleep issue, we believe that it’s best to talk to your doctor. However, based on the information above, we think that CBD is likely more suitable, because of the unique way in which it works with the body. While melatonin is primarily for those who don’t produce enough of the hormone, cannabidiol could address a wide range of contributing factors.

Therefore, we’re going to side with CBD on this one.

Now that you have a basic idea of the relationship between CBD and sleep, let’s talk about how to get started with a nightly routine for the best potential results.

First thing that you must do is select the right manufacturer, as not all companies produce CBD of equal quality. Of course, at The Vape Mall, we carry manufacturers/companies that verify the quality of their hemp goods with real lab reports.

Each CBD delivery method has its own absorption rate, so once you choose the delivery method for you, take this absorption rate into account so that you can time your intake properly. You want the CBD to peak in the system right when you go to bed. Also, we suggest sticking with a consistent schedule for the best results.

If you want to get a better night’s sleep, it might be time to consider starting a nightly CBD routine. As you can see, hemp is a common choice among those who want a more consistent sleep routine. Use this guide to figure out the best way to start making cannabidiol a part of your bedtime regimen for the best possible results.