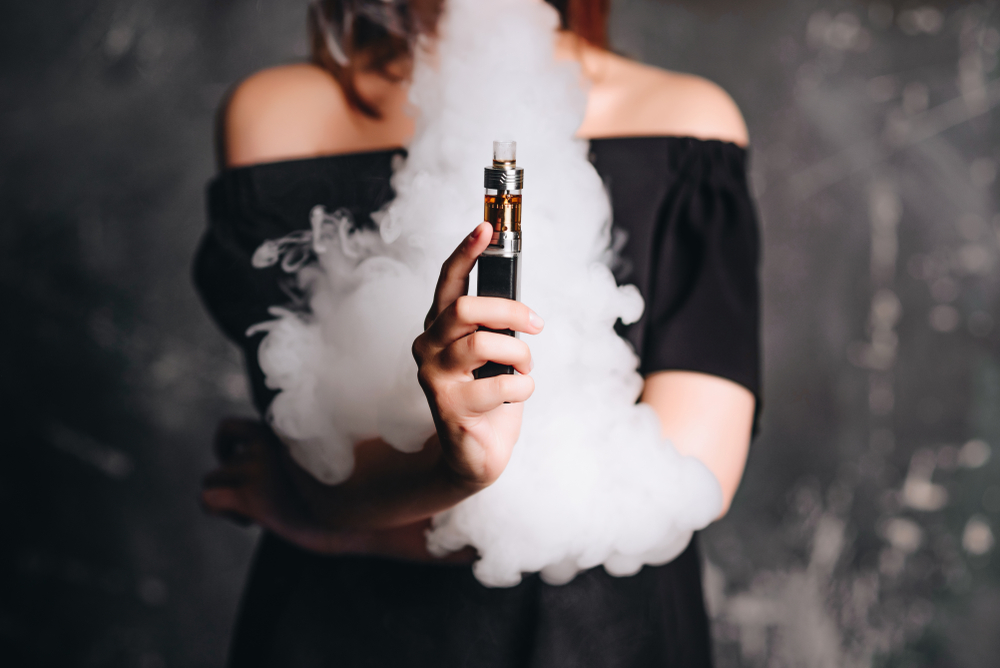 Did you know that there are several different inhaling techniques when vaping? Which techniques are best, however, comes down to the opinions of each individual vaper as you will find out here. You see, there are some people who don’t give a second thought to vaping techniques, or how their mouth connects when inhaling. Learning the proper techniques can greatly improve the experience, no matter if you’re a new or an experienced vaper.

There are two techniques that are most common among vapers: Mouth Inhale and Lung Hit, both of which produce different effects.

The variety of different approaches offer many a number of unique results, which can help with anything from chain vaping, cloud chasing, or enhancing the flavor of your e-liquid.

What You Need to Know

There are several things to know when it comes handling and using your device, no matter if it’s a pod system (draw-activated or button-operated) or a mod, as understanding them can enhance your experience and help improve your safety in the process.

Many vapers start off by taking primer puffs, or rapidly inhaling to quickly heat up the coil. This readies the atomizer for vaping without having to take in any vapor. While this technique is not entirely necessary, it does prolong the atomizer's life.

After inhaling, the vapor should be held in the mouth for a few seconds. This allows the nicotine to be absorbed through the mouth before the lungs and then the nose. After a brief hold, the vapor cloud can be exhaled.

There are some vapers that do not like to inhale vapor. Instead of this, they suck the vapor through their mouth and exhale slowly afterwards. It's argued that this method is overly wasteful, since the nicotine cannot be absorbed entirely. There are those, however, that state nicotine is easily absorbed through the membranes in the mouth. In any case, this technique is one of the less harsh ways to vape and allows for savoring the flavors.

This method requires inhaling directly into the lungs while drawing from the device, similar to those analogs you used to have. This technique can be difficult for many vapers, as it requires forming a seal with the lips around the device, which restricts airflow. For those wanting an experience similar to a regular analog, this is the ideal method. It's important to note this method can be harsh, especially with e-juices containing high nicotine.

Can Your Device Over Heat with These Techniques?

Sometimes, overdoing a certain technique can lead to the device overheating. If this happens, you want to make sure your coils aren’t touching your cap at all and that your battery connections are secure, as in not half-hanging off or anything like that. If they’re not, that could be a reason you’re overheating. If it’s the button getting hot, take it apart and clean it with rubbing alcohol because nasty gunk could be the reason. Or maybe all you really need to do is increase the resistance a little to quit the overheat.

When All is Said And Done

While the best techniques vary from one vaper to the next, there are some basics that everybody should be aware of. Newbies may find it too difficult to do the Lung Hit because it can be very overpowering, in this case it would be best to try out the Mouth Inhale technique. Different methods will work better or worse depending on the situation. Sometimes after a stressful day, a deep lung hit can hit the spot. While casually vaping through the day may be best suited to soft hits. It's important to remember the basics, but part of the fun to vaping will be in finding one's own preferences.