9 Vaping Statistics Everyone Should Know

Compared with tobacco smoking products including cigarettes and cigars that have been around for decades, vaping is still relatively new on the market but has many devoted users around the world. Vaping is popular with the younger generations, and the variety of vaping flavors, affordability, and accessibility make it possible for people from all walks of life to enjoy. In the past decade, the vaping industry has seen tremendous growth, and future projected growth makes vaping one of the most lucrative industries on the market. The vaping industry has many misconceptions about it, but by studying the following statistics, it will be clear why the vaping industry is profitable today and will continue to be in the future.

The international vaping market consists of users from countries across the world. Because some countries do not have traditional brick and mortar vaping stores, consumers are able to purchase their vaping supplies online. Even though vaping is more prevalent in western countries like the United States, countries all over the world are seeing tremendous growth in the vaping market which is why the market size was valued at $12.41 billion. The vaping market has a sizable impact on the global economy and the economies in multiple countries, and due to the vaping industry’s success, the world will continue to be shaped by the vaping industry. No matter the geographical location or economic availability, people enjoy vaping and will continue to use its products which will expand the international vaping market even further.

Looking at the compound annual growth rate (CAGR) for the international vaping market, 23.8% is a healthy rate for the industry’s future. Because of usage by younger generations (Millennials and Generation Z), the vaping industry will continue to see sizable growth for years to come. Unlike tobacco smoking, vaping is available in a multitude of flavors including fruity, minty, and savory (ex. chocolate), and the choice of flavors makes vaping popular among younger consumers. Consumers value getting to choose their vaping products including flavors and supplies which means the international vaping market is here to stay.

3. In the United States, 20% of people under the age of 30 participate in vaping. (Source: Pew Research Center)

Looking at the international vaping market, it is clear that it is a healthy industry with the promise of seeing a healthy future. Growing over $12.4 billion in 5 short years is no easy feat especially when the vaping industry had yet to penetrate the market in some countries. Allowing consumers the ability to customize their vaping experience with the accessibility of vaping items (ex. online shopping) are two of the many reasons that international consumers have taken to the vaping industry. With tobacco products containing thousands of harmful chemicals, consumers also feel safer using vaping products, and vaping products do not have the odor that tobacco products have which appeals to many consumers. 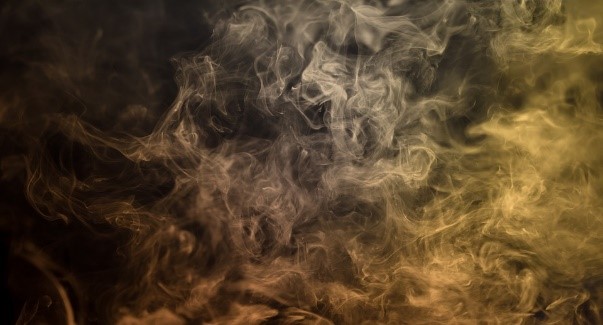 7. In 2018, North America was the largest region in the international vaping market. (Source: The Business Research Company) 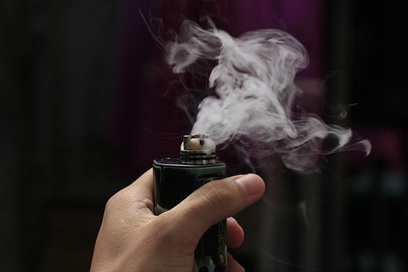 8. In 2019, Oklahoma had the highest vaping population in the United States. (Source: US News)

9. In 2020, 45% of French consumers consider vaping as an effective method in quitting smoking. (Source: Statista)

Many vaping consumers began vaping as a way to quit smoking tobacco products including cigarettes and cigars. Research has shown many people have success in this method, and consumers can modify their vaping experience to exclude nicotine, the addictive additive in tobacco. Because consumers can customize their vaping experience by choosing the flavors and additives that work best for them, replacing smoking tobacco products with vaping has proven to be an effective method for quitting smoking. Consumers in France have shown that almost half of people believe vaping is an effective way to quit smoking, and as more consumers continue to replace smoking with vaping, the method’s popularity will continue to grow.